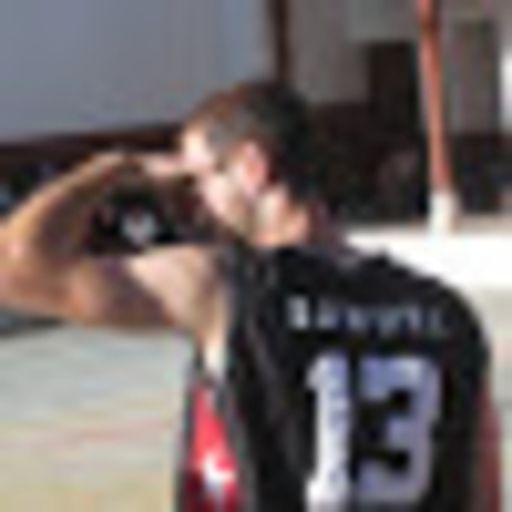 Ownership change needs to happen ASAP. I hope this move was made for the right reasons, but if Kang was indeed kept in the dark, then that is a harrowing sign. Steve Baldwin is simply the wrong person to run this team.

I am a Simba SC fan and the flag bearer for the DC United fan club in Tanzania!!!!!!

Seriously though I am a 96er and moved with my family to Zanzibar (Tanzania) a few years ago. Simba SC are the defending champions of the Tanzanian Premier League (Simba and Young Africans take turns being the champions over the past two decades). Simba recently had one of the most exciting young players still playing on the continent (Luis Miquissone of Mozambique) but just sold him to African champions Al Ahly of Cairo. Africa is obviously a continent bursting with talent and potential but with leagues and teams that lack the economic structure and organizational sophistication due to the colonial legacy of the past several centuries BUT the Tanzanian league has been growing steadily and is now probably the 3rd or 4th best league on the continent after Egypt, Morocco, and probably South Africa. Simba themselves went to the quarterfinals of the CAF Champions League last year before bowing out in a two-leg series with Kaizer Chiefs of South Africa.

European leagues are constantly unearthing incredible talent on the African continent and hopefully DC United can start looking this way as well! Hopefully this is a relationship that can grow beyond just next summer and benefit both teams! Also, Mo Dewji (owner) also controls the Simba Queens, so I hope they will get a chance to collaborate with the Spirit. Certainly women’s sports has a long way to go in Tanzania, so hopefully there can also be an opportunity for cultural exchange there as well.

Cavan's comment on Four things about D.C. United’s ‘beautiful’ win over the Philadelphia Union from Black And Red United,

Rufus is talking specifically about Abila? He has 12 minutes last night and 23 the previous game (with a goal in each)…I understand the hesitation to anoint him "back".

JoeWillmore's comment on Four things about D.C. United’s ‘beautiful’ win over the Philadelphia Union from Black And Red United,