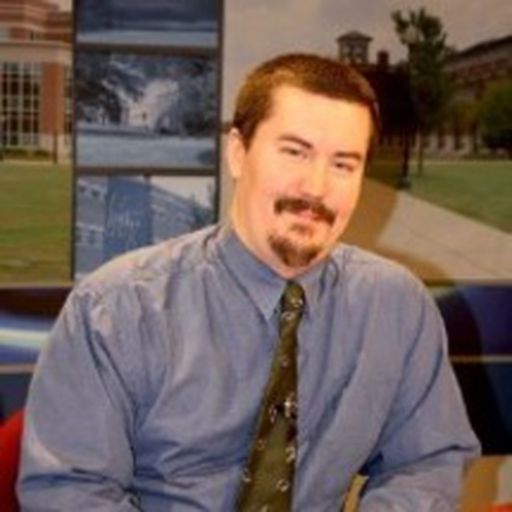 I'm a lifelong Purdue Boilermaker, born and raised in West Lafayette, even though my degree (Journalism, thank you very much) says Middle Tennessee State. I've been a national columnist for Bleacher Report for three seasons, fighting a futile struggle to bring some actual journalism to the land of Google-optimized slideshows. In the meantime, I also write (not nearly as often as I need to) at The Back Iron (backiron.blogspot.com). I spent two-plus years as a producer/host for 104.5 The Zone in Nashville, also putting in two seasons as a locker room reporter for the Titans Radio network. Now, I'm the new guy at BT Powerhouse, much like Crash Davis was once the new guy with the Durham Bulls. "You'll never make it to the bigs with fungus on your shower shoes. Think classy, you'll be classy. When you win 20 in the show, you can let the fungus grow back on your shower shoes and the press will think you're colorful. Until you win 20 in the show, however, it just means you're a slob." Right now, I hang my hat about an hour west of Louisville, coming home to a fantastic wife and two beautiful daughters. Always down to talk ball on Twitter @4QuartersRadio.