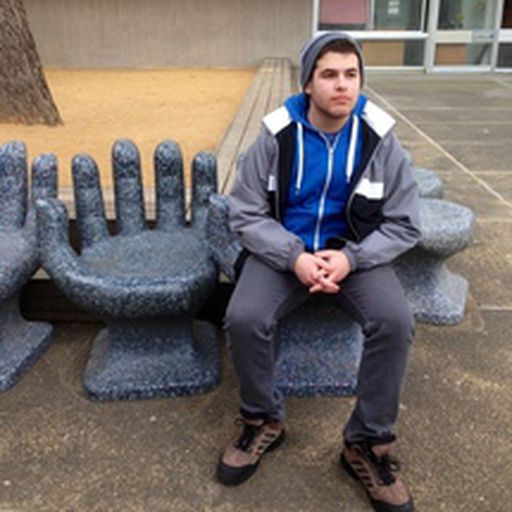 Scott managed the Brotherly Game from the beginning of January 2011 to mid-August of 2013, covering the Philadelphia Union for four seasons, starting in the summer of 2010, during the team's first year of existence. He has been featured on various podcasts and on other websites such as the Guardian, while also helping to provide background or quotes for stories that have appeared on the Sporting News, ESPN and other major sports news sites. Scott graduated fom Rutgers University in New Jersey, with a degree in Journalism, focused on sports journalism, as well as a BA in History.