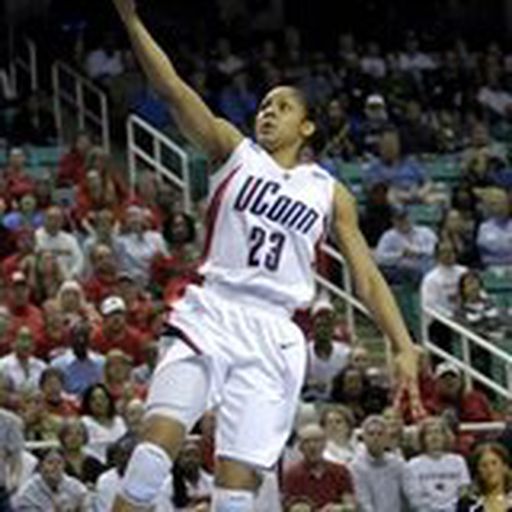 Scotter had the good fortune to grow up in Chicago during the 90s, and has contributed statistics orientated commentary to SBN's Blogabull since 2006. As a young basketball geek he didn't think twice about watching the 1995 NCAA Championship game, and he immediately fell in love with both the women's game and the UConn program. Being a long distance fan of UConn has become dramatically easier over the last 15 years, and he'll try to find original and interesting ways to write about women's basketball most covered team, while also keeping an eye on the rest of WCBB as well as the professionals playing overseas.