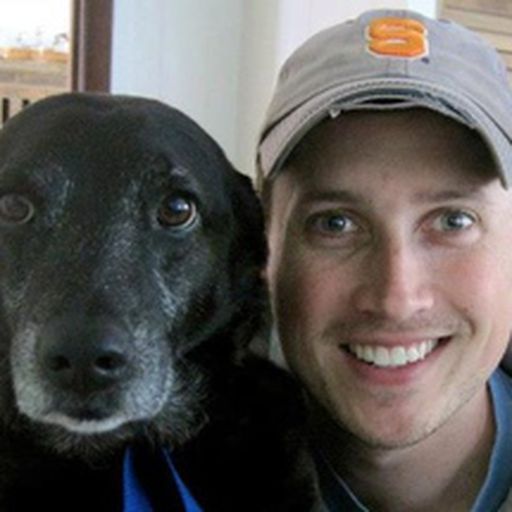 Born and raised in Central NJ just 20 minutes from Rutgers, it's a miracle I never became a Scarlet Knight fan. Then again, no one in New Jersey even began rooting for Rutgers until 2004 so it's a moot point. Graduated Syracuse in 2000 with a double major in Marketing & Entrepreneurship and if there's any advice I can give to those of you who come after me, it is...don't do that. Major in something creative. Write. Paint. Dance. Emote. Unless you're going to be a doctor or an accountant, your major is irrelevant. The best Syracuse-related sports moments of my time at SU are storming the field after the '98 Virginia Tech win, storming the court after beating Georgetown and awkwardly making eye contact with Donovan McNabb one time on the South Campus shuttle. After college I worked in NYC for a couple years then moved out to LA. Refused to give in to the USC bandwagoning and remained a steadfast Syracuse fan, starting up the blog Troy Nunes Is An Absolute Magician as proof. I'm also one of the assistant editors of SBNation.com, which requires me to actually pay attention to what goes on outside of Syracuse, NY. I wrote a book called "How To Grow An Orange". It's about what you think it's about. You should totally read it. I currently live on Whidbey Island in Puget Sound with my wife, Lucy, who doesn't give a crap about Syracuse.