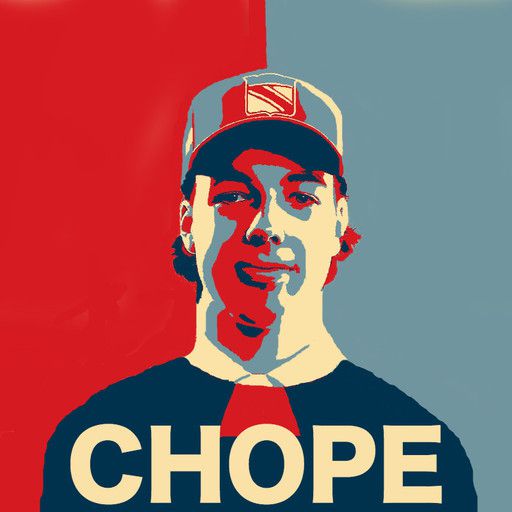 I wouldn’t trade this commenting system for Mcilrath

it’s slower/crashes more and also is much harder to read. the comment/ new comments counts are usually wrong, and it can’t track comments across platforms. some other things.

the "selling point" of Coral — and you can tell, because it’s all they’ve ever talked about — is the "improvements in moderation," etc.. what’s concerning about this is both I and Coral agree that the gist of it is "Our new CrimeThink AI™ allows us to prevent Wrong Thought from ever seeing the light of day!," but their exclamation point indicates excitement while mine indicates alarm

you had literally thousands and thousands before, and the volume is clearly down on the sites I read. but you guys have been unbelievably snarky toward your user base about this from the get-go, so that’s unsurprising

of course my objections to the system go deeper than this, but one problem is that (in addition to crashing more often) comment threads are incredibly difficult to read because the spacing is off. comments run to the edge of the screen on mobile, which I’ve never seen anywhere before, and there’s no distinction between comments. in this system, I would never be confused by whether this comment is yours or mine, but in the new one it’s very hard to comprehend who is making a post

the new system is still a basically unreadable horror show, but on the upside…uh…

matt, how did you end up in the food industry?

so now I’ll use your word—what evidence is there that being "tough to play against" helps team win hockey games?

keep in mind this evidence has to exist before the games are played, otherwise people might have a chance to make up narratives about whichever team unexpectedly wins two playoff series.

so now I’ll use your word—what evidence is there that being "tough to play against" helps team win hockey games?

keep in mind this evidence has to exist before the games are played, otherwise people might have a chance to make up narratives about whichever team unexpectedly wins two playoff series.

yes, and my position on that is even if — and I don’t for a second believe this is true — toughness gives skill players more "space," it cannot possibly make up for the fact that having a "tough" fourth line is synonymous, at minimum in the rangers imagination, with a fourth line that gets outscored. instead, teams should have 21 guys maximally skilled at the "role" "outscoring the other team"

any evidence "tough" teams win more in the playoffs? because what I know suggest otherwise

Some guys are too soft, Poochnevich was three soft. All bark no bite

numbers. enough of this. HES a WING. I see it WITH MY EYES, through a BACKWARDS TELESCOPE

[chytil outscores the other team by wide margins while playing center]

me: wow, looks like this guy is a pretty good center

crazy people: he doesn’t LOOK like a center. he should play fourth line wing until he proves he can win face offs!!!

chip has to maintain this high wire act where no one in the nhl likes buchnevich, possibly because he’s a drug addict, while also acknowledging the reality that he was immediately signed to a lengthy and expensive by the team that traded for him

this is great news. I love Olympic hockey and it’s been awful without the best players there

both of these seem totally reasonable

depends on the model but maybe this year. he was negative last year though and I feel pretty confident that EH’s xDef isn’t very repeatable

lindgren has a huge gap between GAR and xGAR. I think I know why, so I’m glad his contract is relatively cheap