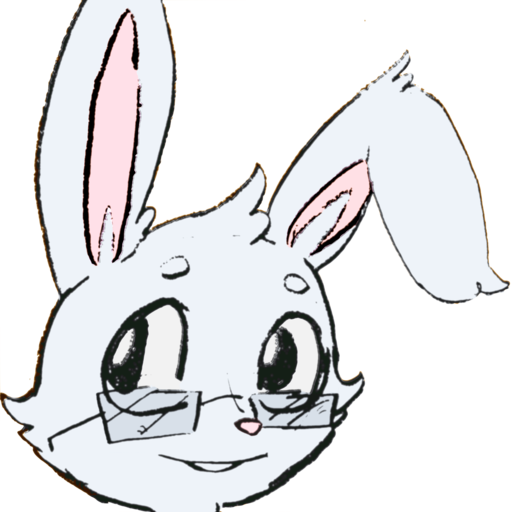 Curtis Mead and Ian Seymour should have stayed in Durham

I'd rather rest Kitt and Pete, and I don't trust fully trust Hess

Plus Conley has already been used in the past two games. He is not available.

I trust one of our young starters to get us 2 or 3 solid-ish innings more than I trust Hess to give us one good inning.

You could argue that he would have been caught at third on a better throw...

I believe it was a triple. I’m mad it hurts Cruz’s stats. I’d rather it at least be some kind of hit.

Play of the game is the Cruz *error

Outfield drops are almost never called errors. That should have at least been scored a double. Sale whined and got his way, what a baby. It scored 4 runs and got the game within striking distance.

The bullpen is gassed though. Who is starting for Durham tomorrow? I say scratch them for that, and call them up for tomorrow. Hope Rasmussen can go 4 or 5 IP, then have the callup follow Ras for a multi-inning outing (2 or 3). The only two relievers we can afford to use are Hess and Kittridge (and I would even prefer not to use Kitt.)

Yarbrough has run his course as a starter. I don’t see why we don’t always open for him, the results are just so much better when he follows someone. If we’re going to refuse to use him in the role that we got most of his success from, then he needs to be moved out of the rotation. Brent Honeywell needs a shot to prove he should stay in the organization (he got roughed up yesterday, but that’s rare for him). Shane Baz is completely unhittable in Durham. Myers and Romero started out awful in Durham but have made a full 180 degree turn. We have a lot of talent that’s on the doorstep right now, and it’s worth taking a shot than continuing running out with guys who are consistently not performing.

Welcoming him to "The Stable" implies he throws 98 MPH

Have the worst division winner and the best wild card play for the #3 seed in a one-game playoff, then have the loser of that game play the second wild card team in another one-game-playoff elimination game for the #4 seed.

This way a team in a weak division is disincentivized from coasting for most of September, A wild card team that wins like 100 games gets more opportunities than just a flukey game, and the worst wild card team has legitimately the lowest odds.

It wouldn’t add any extra time to the schedule, but would effectively give the worst division winner and the best wild card team a "wild card series"

I want Wander to be a career Ray.

I know there’s almost no chance at that, but I want to see a guy get 3000 hits in a Rays uniform… and it be a guy who got all of those hits in our uniform, and not a publicity stunt as an old guy is about to retire.

Wander has never said he prefers SS to 3B

So I don’t know where you get that idea from.

Wander will play 3B moving forward

The only reason why he’s not now is because Taylor Walls’ bat isn’t ready. We’ve already shown we prioritize Walls’ defense at Short over Franco’s. Franco made his first major league start at 3B, and primarily played there when Walls and him were simultaneously on the roster.

Wander has also shown no signs of demanding to play SS over 3B.