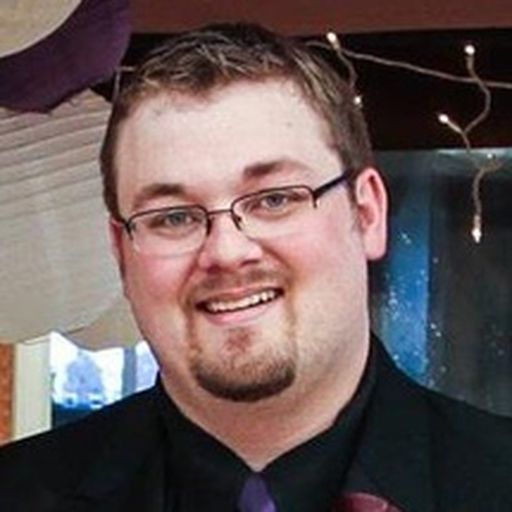 Hello! Thanks for visiting Block U! I've been a Ute for as long as I can remember. I grew up, like so many 90s kids, with the Rick Majerus golden years. Andre Miller and co. were on my TV many nights at 10pm for those late Big Monday games. I started attending the U in 2004, and was immediately caught in the whirlwind of Urban Meyer, Alex Smith and the rest of that magical Fiesta Bowl team. I was an equipment manager for the football team in the spring of 2007, and got an up close and personal feel of the day-to-day operations of the football program. I've been a season ticket holder for football the past four years, and graduated from the U in 2010. For the past four years, I've been a part of a Utah athletics focused podcast called 'The U Fan Cast.' My co-manager and I are thrilled to bring those episodes, both past and future, to Block U.