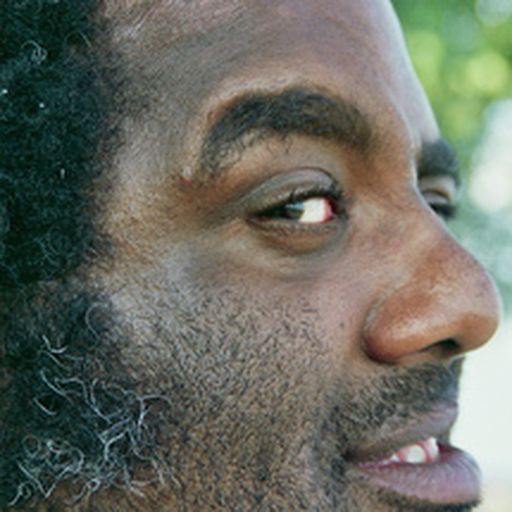 I'm an ex-defensive lineman, avid cook and football historian. You want to break down some film? I'm in. Want to talk fantasy football. Nah, I don't think so. I'm getting crotchety as as move further from 40, so PLEASE don't involve me in anything that involves your fantasy roster. I root for the MW, was groomed in the SEC and I will watch pretty much watch anything that involves the grid-iron, with the exception of Rudy... although I love Lucas. BTW, I own a stock pile of NFL games from the Late 70's through the mid 90's. Carry on.