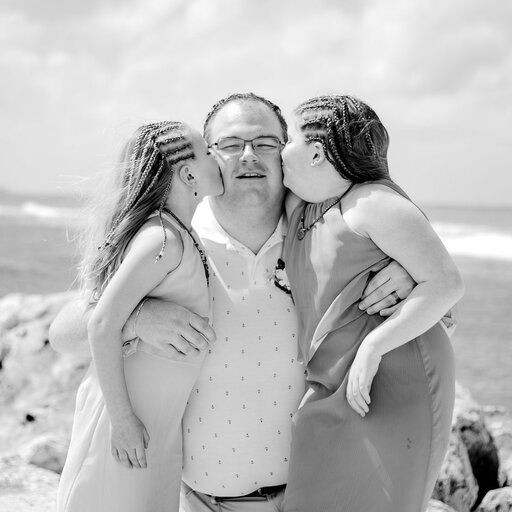 I want more, but I am comfortable with what we have experienced to this point.
This club is still young and exciting, even if we can’t get where we want them to go this year.

Having said that, I would much rather they go to town and scare some teams in the playoffs.

JaysfanDL's comment on A bad night, Gurriel gets hurt, and Jays lose from Bluebird Banter,

Yeah nothing jumped out at me either.

FTL – All 4 have spent significant time on the IL this year for the Twins?

Side question
Does anyone know why Lehigh Valley switched their centre fielder in the middle of the 10th inning when Buffalo loaded the bases?
I’m guessing it was to go with 5 infielders for the double play?
But it seemed really strange reading the boxscore this morning

Tom Dakers's comment on A bad night, Gurriel gets hurt, and Jays lose from Bluebird Banter,

Deglan is a Canadian who was once drafted high (2nd round perhaps)
Was in the Yankees organization before the Jays picked up him for minor league depth this year.

I’d be fine with Romero
I just can’t see him leaving his cozy California life with his wife and kids (even if she is Canadian) for an entire season.

Slightly OT on this, but I was surprised Moreno didn’t play for the Bison last night.
I know it was wet, but his injury wasn’t muscle related, so I was a little confused

I don’t think there is a need to temper the comments.
But in a one-run game, early on, being the first to say the club is going to lose doesn’t make you a better fan or a good prognosticator.
It simply seems defeatist.

And his 2.1 innings means he probably ends up in Buffalo today

I suppose you could get to the outrage, but I am more upset about Upper Deck being the 1st round choice that year.
A fellow named Chris Sale came 2 picks later.
Though ultimately the first round that year wasn’t great outside of the very top (Harper, Taillon, Machado)

The Jays did draft Sanchez, Thor & Wojciechowski in the supplemental round.
Everyone’s favourite Ray was also drafted in 2010, but in the 31st round, just after Aaron Judge (who didn’t sign)

As noted below, Cash has 3 ejections in 3 seasons.
It should be noted that his club has made the playoffs in each of those years.

Yes there are crappy umpires, and even good umpires have crappy nights.
But everyone is in the same boat, so unloading on them doesn’t seem the smartest idea.

What good does hitting a guy do?
At best you piss off the entire team and they have a vendetta for you.
At worst you seriously hurt someone and get suspended.

I have never advocated hitting someone.
What I always taught my pitchers is that you throw inside enough that if the batter doesn’t move they will get hit.
That’s enough to keep their eyes open and recognize they were wrong (though I really don’t have an issue with what Kiermeier did, just the fact he gave the dumb response)

I’d probably put most of it on Stripling’s performance.
Most clubs would have the wind taken out of them if they got hammered early against the best club in the league.
Cash also went directly to the bullpen after the big inning, knowing it would further deflate the club having to go against 1-2 inning guys the rest of the game.
The offense wasn’t good outside of Vlad, but it was Stripling that sent the club down the road.

I tend to disagree.
The guy across the diamond has shown less fire this year (if you are measuring fire as getting thrown out of games) and his club is the best in the AL.
The umpiring was pretty atrocious, but it wasn’t going to change anything.

The Jays are basically in a spot where they must win anyway.
Sure you can let Boston take WC1, but I don’t want to just sit and play for WC2 and a one-game in Boston
I’d rather play at home.

I’d rather the Yankees beat up the Red Sox, let the Jays get back even in the standings, and then the Jays whup the Yankees next week to sew up their spot.

That’s a quick hook on Patino
Figure it was because the inning took so long?

I would be okay with the Yankees losing today and then sweeping the Sox this weekend.

Did they really have another option?
Merryweather needed more pitches than necessary to get through the first. Stripling is the best bulk guy you have right now.
Sometimes it works, sometimes it doesn’t

So why did you watch then?