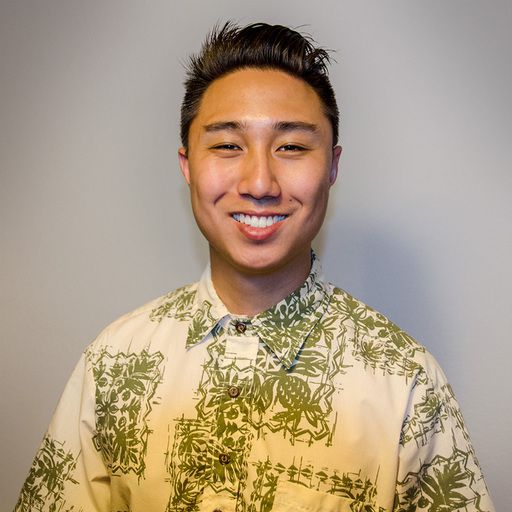 Defensive Performance Has Been Appalling

Maybe Houston was just bad last year? I’m sure stats back up a much better narrative, but I think with how well the defense played in the New Mexico Bowl (in Texas), that’s what was freshest in our minds and it seemed to be a veteran squad this season but it just hasn’t clicked.

Offensively, team looked good last week, Minus the pick, I thought it was one of Chevan’s better games in a while. He hit a handful of deep passes that he’d been overthrowing for over a season now, and made at least a dozen tightrope throws that were on-target but couldn’t be hauled in. Dae Dae Hunter came down with some clutch grabs but maybe the main concern is just that instead of finding guys in open space, it’ll all depend on whether the receivers can come down with these balls being placed in tight windows.

I guess the main difference though is that Maryland’s one is a funny meme with recent relevance, while like you said, San Jose State’s graphic doesn’t make sense and it’s really just that caption that was throwing a jab at us.

commented on Spartans head out for another shootout with rival Hawaii from Mountain West Connection, Sep 17, 2021, 9:20am EDT

I thought this post from Maryland after beating West Virginia was hilarious: https://twitter.com/TerpsFootball/status/1434292498063675395

So I guess I am being somewhat hypocritical to be salty about SJSU, but that one just hits closer to home, of course. It’s fun and ups the competition level, I believe. Is it unclassy or unprofessional? idk I guess but only mildly so. At the end of the day, they beat us last time so they can say what they want. Hawaii’s just gotta go out there and compete this Saturday

commented on Spartans head out for another shootout with rival Hawaii from Mountain West Connection, Sep 16, 2021, 10:55pm EDT

Hawaii is at capacity with ICU beds

Lots of Hawaii fans up in arms, and I understand. I would wish for nothing more than to have Calvin Turner Jr. in front of any Hawaii home crowd. But it doesn’t matter what slant or angle or "side" you want to blah blah blah about with this whole COVID situation, I guess the main facts is that Hawaii is at capacity with ICU beds. Supposedly Hawaii has the lowest number per capita in the U.S. It’s what happens when you live on tiny rocks in the middle of the ocean.

I don’t care what you believe in (unless you actually are rational, sane, and not extreme on either "side" — then I do care), but even if all Hawaii fans were to be vaccinated and socially distanced and it maybe being a 0.01 percent chance of infection (number I made up), it just wouldn’t be a good look for the Governor to approve of it; even if people had and will continue to have "unauthorized" large gatherings anyways. I think you gotta do what you can do to prevent ICU beds from becoming unavailable in the future for whatever reasons.

commented on Spartans head out for another shootout with rival Hawaii from Mountain West Connection, Sep 16, 2021, 12:20pm EDT

Middle of the road???

I’m currently re-watching the 2019 Hawaii vs. Arizona season opener to make myself feel better. There was hardly anything memorable about yesterday’s game.