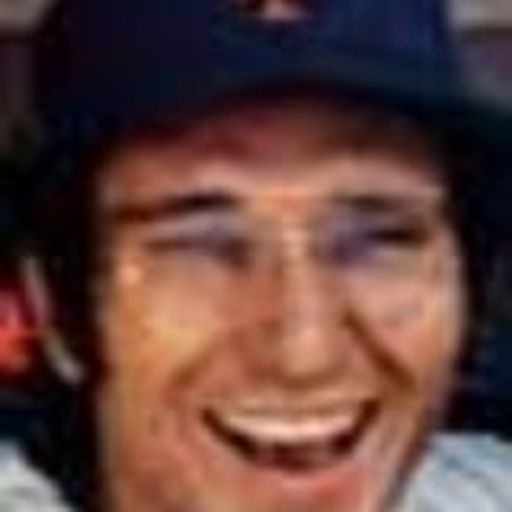 Became aware of sports just in time for the magic of 1969 and 1970, when the Mets, Jets and Knicks won titles for the first time. (Since those three titles, they have combined for exactly two more over the following four decades plus.) Oh yeah -- my high school graduation was the night after the Midnight Massacre -- aka the day Tom Seaver lost it at a press conference for probably the only time in his life. In spite (because?) of this, I still live and die with the Mets. Oh, and the screen name? George (The Stork) Theodore was my favorite cult Met from 1973.