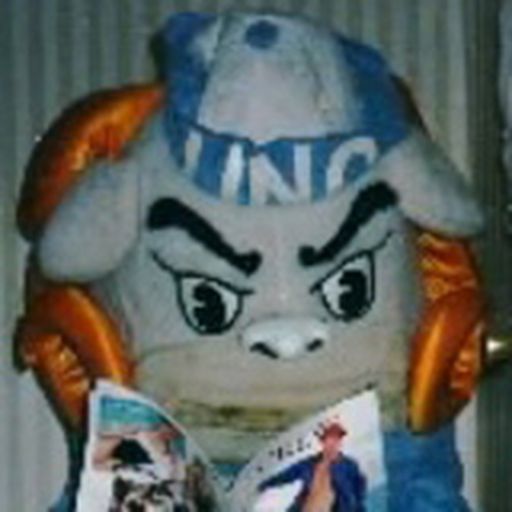 T.H. has been a Tar Heel fan since he was in uetro, and started attending Carolina games soon after. He graduated from UNC in 1998, has scored buckets in the last three gymnasiums the basketball team called home, and has won an intramural championship T-shirt — but not the cool one. In 2005 he started the blog that became Carolina March, and has inflicted his opinions on the greater internet ever since.