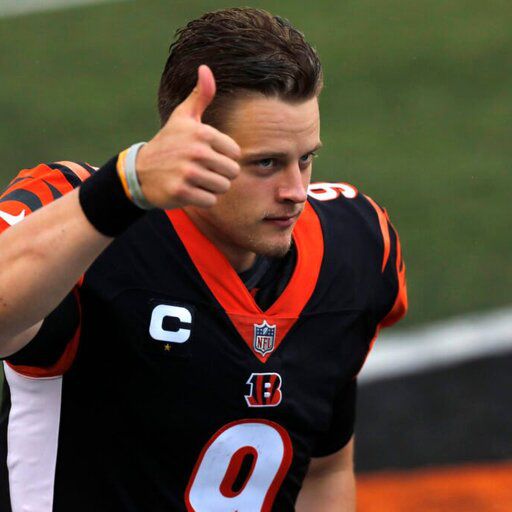 Willie_Mo83's comment on BREAKING: Jarret Doege To Transfer from The Smoking Musket,

Samson89's comment on What I Think After A Bowl Loss And Losing Season from The Smoking Musket,

If I could vote negative I would.

I’m completely over this "Trust the Climb" sales pitch. We don’t have any rungs to climb up so no I don’t trust anything Neil Brown does or says anymore. He is not a power 5 coach and I’m more irritated with him then I was at the end of the Bill Stewart era which is hard to believe cause I couldn’t stand BS as the head coach.

Doege should have been pulled and benched after the OU game or even before. We knew then this season was going no where. Let’s get some real time reps for some of the backups. If he’s back next year I won’t watch a single game. That hurts saying because WVU use to bring a lot joy to my life, even with the pains. Now I just don’t care until NB is gone. It’s not even worth watching the games any more.

I completely agree with the "Offense (Un)identity" and these putrid performances are killing any fun I get from watching the defense sometimes. That whole get up a couple of scores and grind out games is the lamest game plan ever. I watched Marvin Lewis do that for 15 years. I hated it! Have a killer mentality and score points and keep fucking scoring. No one likes a grind it out game especially in college. I know some games will be like that but to plan that way every time is fucking pitiful.

Only thing I wanted to see last night was Stills eat, and the new RBs have some success. I got a little of that and the rest was hoping Doege would himself because I know buddy buddy NB doesn’t have the sack to bench him. Had the sack to cuss Greene though. Another reason I hate NB coaching. He’s inconsistent in all facets of coaching, unless it’s calling a shitty game. Seriously the turn our football program has taken is baffling and disgusting. I’d gladly take Dana back at this point… lol half kidding or am I.

Just a poorly run program and that’s with the incoming draft class which I can see over half transferring before their time is up here. Unless we make drastic changes on the coaching staff. That won’t happen any time soon though so I’m stuck with this "Trust the Climb" bullshit.

commented on What I Think After A Bowl Loss And Losing Season from The Smoking Musket, Dec 29, 2021, 1:03pm EST