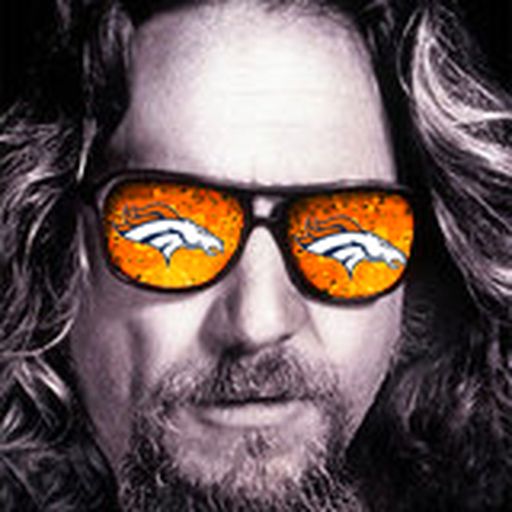 TJ never met a Raiders fan he liked. As a child, watching Broncos games on television, he used to whisper to the monitor, "John Elway is 5 standard deviations above the mean." Since then, he's always taken a statistical view of the NFL. "Stats can lie," he's fond of saying, "but at least they don't lie as bad as Chargers fans." He comes down on the side of the players when it comes to contracts, he's on the side of the owners when it comes to rookie salaries, and he doesn't pick a side when it comes to Tim Tebow. Raised by wolves on the high plains north of Denver, you can still hear him if you listen quietly - howling at spreadsheets in the middle of the night. Known as "The Dude," he has watched the Big Lebowski over 100 times in English. At that point he became a little bored, so he watched it 100 times in Spanish. He has two dogs, two cats and two sons, but his wife isn't about to let him get into the market for a 2nd "special ladyfriend." TJ is a former writer for Mile High Report, and still digs it.