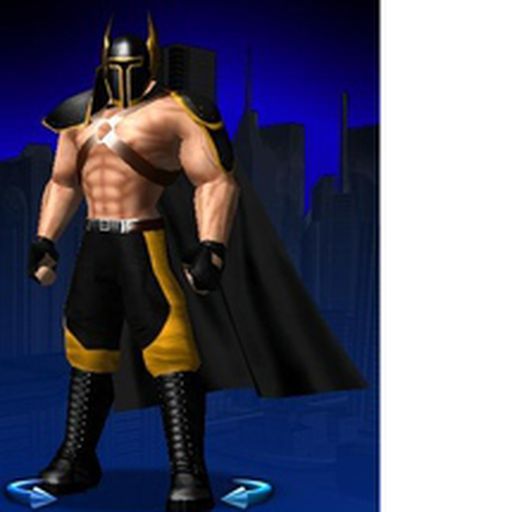 I'm a fan of hockey, whether it is the NHL, AHL, ECHL, NCAA, or Canadian Major Juniors (OHL, WMJHL, and WHL). Of particular interest are the Pittsburgh Penguins and their affiliates. I especially enjoy following the careers of our prospects and watching them come up through the system, which makes Pre-Season my favorite time of the year. Although I do enjoy a young underdog team with potential as well, so I try to at least somewhat follow the New York Islanders, Atlanta Thrashers/Winnipeg Jets, and Edmonton Oilers. Back when they existed my favorite (non-Pittsburgh) team was the Hartford Whalers, and my favorite all time hockey players Zarley Zalapski and Frank Pieterangelo both started out in Pittsburgh and wound up being traded to Hartford. Other sports I am less than interested in. I like to play soccer, and I do enjoy what little I know of the Euro leagues (I suppose my team would have to be Arsenal), but its not really something I normally watch on TV. Football I used to like the Houston Texans when they were new, but now they are no longer underdogs, so it takes a lot of the pleasure out of it. And as a native I am expected to root for the Steelers, although when they chose to get rid of Charlie Batch it took away the joy of watching them play as well. Although last year I did have fun watching the Pre-Season games and coming up with roster projections. Basketball I really don't follow at all, although the Toronto Raptors have a really neat mascot. And baseball I watched when I was younger, but not much lately, though based on youthful nostalgia I would have to still support the Pirates and my bird teams (Blue Jays, Cardinals, Orioles...)