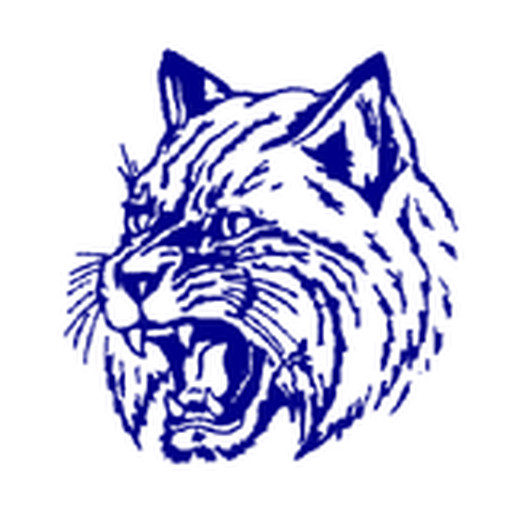 Re: any kind of personnel acquisition in soccer

It’s a complete mystery to me.

Soccer is such a global sport and with MLS not being the top league in the world (as opposed to the others I’m accustomed to…NHL, MLB, NBA, NFL) I have no idea how you identify talent that fits into the league but pushes your team’s level higher than others in the league and that isn’t a talent you are wasting your time courting because they have their sights set higher than MLS.

And it’s the same with coaches.

I have no clue where any of these guys come from and am astonished when an Emmanuel Reynoso or Robin Lod or Bakaye Dibassy or whoever shows up on the team, whom I’ve obviously never heard of other than the rumblings I sniff out on the rumors section of mlssoccer.com.

I just trust that there is someone in charge who knows how to identify people.

I just know that…if they are available and I have heard of them…we probably don’t want them.

Seems like 2 years ago this exact same thing was said about Lod.

The front 4 is fine. Honestly, I think the starting 11 is fine. I do agree they need better depth. I think the depth they have is actually pretty good but it doesn’t provide much, if any, of an upgrade or beneficial change over the starters (Finlay being the one exception in that if he comes in, and Lod either comes out or moves up top, he brings a different element and fresh legs…and can run all day…to the lineup, but he wasn’t available yesterday so…).

I suppose they’re going to move on from Alonso next year even though he proved, once again, to be a difference maker in the middle. But I suppose at some point they have to solidify the middle with Trapp, Dotson, and Rosales (which also means Gregus is gone as well).

The back line is basically under contract (if I’m not mistaken) so I don’t think any changes will be made to the starters there.

I could see them moving St. Clair this offseason. He’s not young anymore (Miller is like 2 years older) and I think they can flip him for some resources to add elsewhere.

But yeah, having a Wondo-type vet on the bench who is a serious threat to score in the final 20 minutes of any game would be beneficial and could really go a long ways towards getting this team to the next level.

Ultimately, I think the biggest change they can/should make is with the manager.

It's funny you made this comment during the game.

I was reading it and thinking it was a post-game take but it was mid-stride with the game and couldn’t be more accurate. Almost immediately after the 1st goal, they lost form and it seemed to fire up the Timbers. We played poorly but I’m sure some part of that is attributable to Portland who’s been red hot for the past couple of months.

I too wonder if the mad scramble to make a playoff spot completely gassed the team. Then, they were playing without Finlay today who very much could have helped change things up. Basically, it was live or die with the front 4 and when it didn’t work and the legs started to get tired, it was….Nico Hansen who hasn’t played in like 3 months.

Obviously, losing Metanire was big. The dropoff from him to Dotson at right back is pretty remarkable. Add in having to go with St. Clair, who also hasn’t played in like 6 months, and you’re going to have some issues.

The 0-4 start put this team in such a hole (coupled with the injury plagued summer) that they basically had to press the starters for the better part of 3 or 4 months and weren’t every able to rest guys regularly. That clearly took its toll as they absolutely played the worst game they’ve played since maybe before Hunou and Fragapane even joined the team.

It's always not good form to make generalizations based on one of the worst team performances of the season.

Especially when that one game is the only game you’ve watched.

He’ll pitch around the walks.

As annoying and frustrating that was,

I take solace in the Galaxy fighting so hard to tie it up twice only to be eliminated from the playoffs by RSL.

1. I think he’s great. He’s tenacious and make the Loons better (much better) when he’s on the field.

2. He scares the shit out of me and I’m 100% certain he will do something to be kicked out of the most important game of the year (probably an MLS Cup Final or semi-final game).