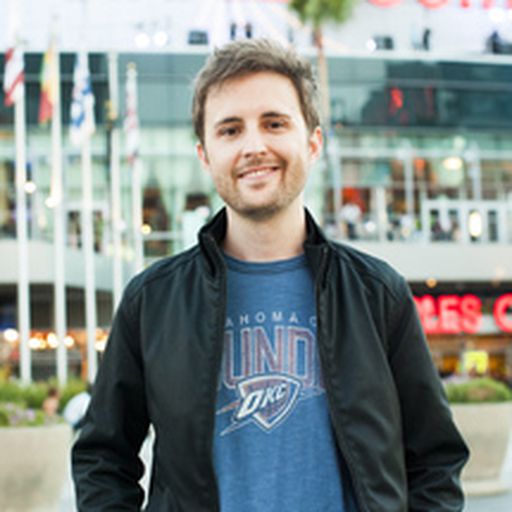 An Okie living in Los Angeles. I moved to LA after graduating from the University of Oklahoma. I spent my first years in La-La Land playing guitar in a few rock bands. Most notably Prohibition Rose, who worked with Matt Sorum from Guns 'N Roses and Velvet Revolver. Now I work in film/TV as the righthand man to a screenwriter/director/producer, as I toil away at my own writing career. Oh, and most importantly... Thunder Up, bitches!