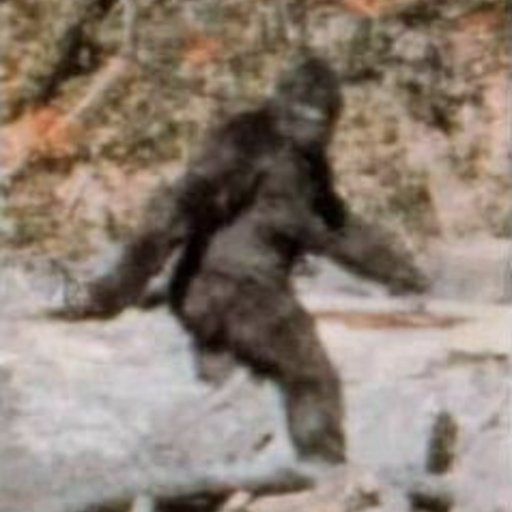 Just a young man in his 20s looking for a place to discuss baseball with other like minded individuals. I live in a small town on the outskirts of Seattle. Favorite hobbies outside of watching baseball include attending hard rock/heavy metal concerts, collecting CDs, gaming, hiking, fishing, and dabbling in photography. Bigfoot is my favorite mythical creature.

TennJed's comment on New report suggests Mariners are among the favorites to sign OF Seiya Suzuki from Lookout Landing,

Diner scene at the end of The Sopranos.

Yeah, if you get caught.

By then Nelson Cruz will be on the ballot.

I think one of the more obscure networks such as REELZ still airs episodes. It’s definitely no longer mainstream since FOX doesn’t air episodes anymore, and especially given the current social climate (no politics) it’s on the way out for good.

I'm looking forward to the days we don't discuss which roid-rager should or shouldn't have made the hall of fame.

Toro, I'm sure there are a couple of cool things in Tacoma to check out.

Like the narrows bridge, and COPS films a lot of stuff in nearby Lakewood/Spanaway!

Some of the significant trades we made when detooling the 2010s roster netted us some former top draft picks. Crawford was a top prospect not long before we acquired him, drafted #16 overall (similar spot as Lewis, White, and Gilbert in their drafts). Kelenic was picked at #6 overall in his draft class. Sheffield was picked a bit later at #31, but was still a 1st rounder.

We are the MEHriners after all...