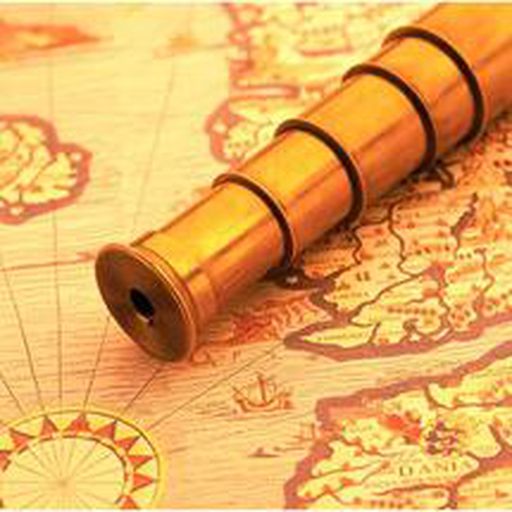 They'd be selling low on him to deal him now

His fastball needs to be reshaped, if possible.

I should also add their *emotional* stress tolerances.

And here I disagree

You’re conflating two categories of information: a priori and a posteriori. You’re right about a priori information—what we can know before players sign. We also have some a posteriori information—the way the club does things with new signees and the tools and resources it uses. But there is a heck of a lot of a posteriori information which is of great importance which we simply do not have—how these players’ bodies will develop, the stress tolerances of their muscles, ligaments, tendons, and joint structures, how they will relate to their coaches, how they will relate to their teammates, how they will be affected by other people they meet on the way . . . if you want to say "crapshoot" is too strong, whatever, but the fact is the future of each of these players depends greatly on a lot of imponderables and unknown unknowns, and so the element of unpredictability is high despite what we can know now.

But if the game were easy, anyone could play.

I had thought you were arguing for spending on the very top of the market, when in general I’m not a believer in staking the whole pot on the turn of a single card. If you build a relationship with a kid and he develops to the point where you have to (e.g. Celestin), then that’s what you do, but I wouldn’t want to see the M’s make a pattern of that. If you’re arguing for the sort of approach they’ve taken this year, given the depth of their system, then I’m pretty sure we’re on the same page.

Sure, the success rate is higher

The question is, is it hundreds of times higher? And more than that, do we—can we—really know enough to say that Julio X is good enough to be the only player you sign this year while Juan Y only deserves a quarter of that?

Agree completely, on both points

Not saying Puason is Maitan—his story is not yet determined. But he isn’t Wander Franco either.

And if I owned a team, I would pump as much money into prospect acquisition and development as I possibly could—including jacking minor-league wages up until the other 29 owners wanted to kill me.

Just as a fellow reader

it sounds like he’s saying not undersized but still growing.

You say, "Almost all of those guys were among the top players in their respective . . . classes"

and then acknowledge that one-third of them signed for less than six figures. Ronald Acuña Jr. signed for only $100,000. In 2015, Juan Soto signed for $1.5 million and Fernando Tatis Jr. signed for $700,000, which sounds impressive until you realize those were the 14th- and 25th-largest bonuses in that class (or 15th and 26th if you count Yadier Alvarez). Lucius Fox got $6 million, Wander Javier got $4 million, Starling Heredia got $2.6 million, Yonathan Sierra Estiwal got $2.5 million . . .

Oh, and the Mariners? They gave $1.7 million to Carlos Vargas.

"Spending money on elite talents" doesn’t necessarily equate to spending money on the players the commentariat tells us are elite. For every Wander Franco, there’s a Robert Puason and a Kevin Maitan.