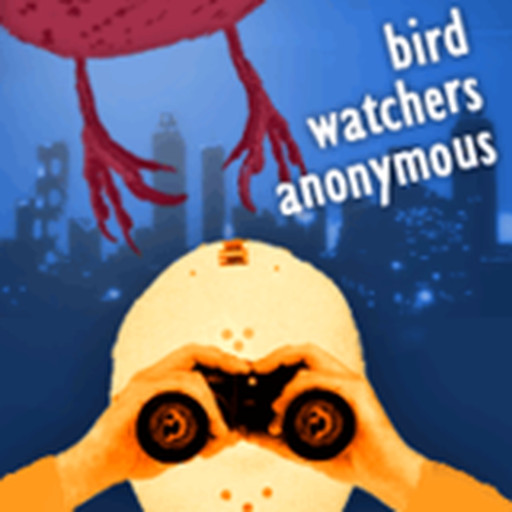 I fell in love with hockey playing on my pond in Michigan as a kid. I fell in love with the NHL watching a young Steve Yzerman, Petr Klima and Bob Probert fall to the Gretzky era Oilers. I waited patiently for Yves Racine and Per Djoos to become Norris trophy defensemen (they didn't). I've lived in Atlanta for over a decade and have watched nearly every minute of every Thrashers game in their franchise history. That's a lot of losing hockey. I'm must be an addict, because I'm still watching. I also enjoy Baseball and I'm a big fan of Baseball Prospectus and using stats to analyze both baseball and hockey. I still play hockey on two teams here in Atlanta and hope to stay healthy enough to keep playing for a couple more decades. I'm also a fan of indie music (my friend Rich writes Cable and Tweed music blog) and indie and mainstream movies. In my day job I teach American Government and do analysis on elections and legislative votes, but I prefer to keep my hockey and politics separate.