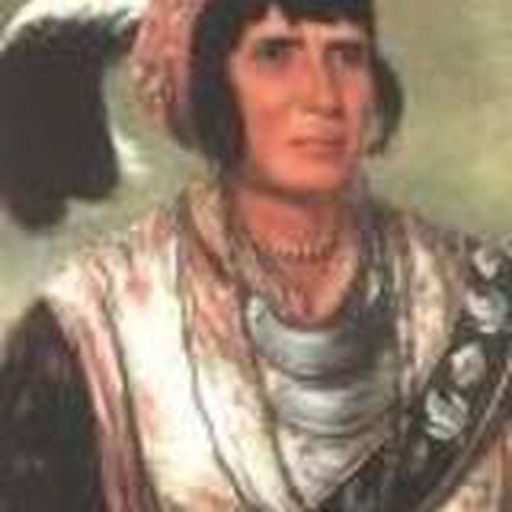 What’s a meta for

Can we pass against them?

Taggart’s team missed two walk throughs on the road his final year. He was a disaster. If he had inherited a program that was simply "down" he may have been able to succeed, but his level of disorganization was breathtaking, and he was oblivious to his shortcomings.

The depths to which the program had fallen under jimbo fissure, and then allowed to rot under Taggart, were probably not fully appreciated till now, and especially by CMN.

The rebuilding task Norvell inherits is on par with the absolute disaster Charlie Strong inherited at Texas, and there is no river he can divert to clean out the stables.

I would love to see Charlie Strong as our DC, but will never happen after the administration used him as a bargaining chip when they hired the lethal simplicity guy.

Deion ain’t coming here, nor should he as a Head Coach; perhaps as a consultant.

This is essentially Norvell’s first year, and should be treated as such.

commented on Opinion: Firing Norvell now will only set Florida State back even further from Tomahawk Nation, Sep 20, 2021, 2:55pm EDT

72gymrat's comment on Opinion: Firing Norvell now will only set Florida State back even further from Tomahawk Nation,

StP81's comment on Opinion: Firing Norvell now will only set Florida State back even further from Tomahawk Nation,

Your implication is defamatory and counter-productive. Is that also why those same people probably wanted Odell to be the Head Coach? Just STFU and focus on Boca Raton.

Missed two walk-throughs on the road because of complete disorganization.

Not the English dept obvy

No, that is simply not true

But we don’t look good

Norvell’s decisions may be poor

But they are hardly crushing the program. Stan Wilcox’ decisions crushed our nuts. We have (another) new coach, a new (and probably soon another) AD, and a new President. It is not a shocker that the program is in disarray. You cannot rebuild without some sense of stability.

If I am allowed to say that

This team is not a team.

What happened after the ND game? KZ got named the starter and the team falls apart. Saw this several years ago. I hate it, (and mods deleting posts don’t make the issue go away. We may never recover from this.

Is this the team’s reaction to