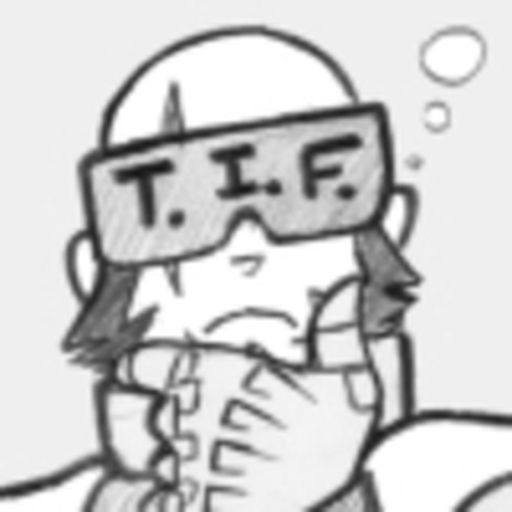 Avid baseball fan, initially scoffing at but eventually embracing sabermetrics for the analytical attempts at qualifying player values beyond the kind of conclusions that asinine arguments at bars could come up with. I was never any good at playing the game, mind you, though I was really good at getting beaned. To this day, I can't understand why anybody would intentionally want to hit me with a baseball. Maybe it's my fat gut. It does kind of stick out there; easy target and all. Was much better at being a football player, but never went beyond high school level, as I never had an appreciation for the game until well after I was done playing it myself. If I knew then what I know now... Anyway, the rest of my time is spent studying chemistry and the sciences, pursuing education in both analytical chemistry and physical chemistry. I plan to use my education to help change the world someday, though whether that means I discover or invent something that benefits all mankind or I screw up and invent something that kills everybody remains to be seen. I love anime and have been watching it regularly since the mid 1980s where I was first exposed to a little anime called Macross (here called Robotech). I write for The Nihon Review on occasion, providing my opinion to people about shows even if they never asked for it. I also remain firmly on the side of freedom and liberty whenever possible. I am a classic liberal, in other words the kind of freedom espousing people who put this country together, not the more modern misnomer for the political left. I border upon libertarianism, but recognize that there is a need for state authority in certain situations. Social issues are best left to society rather than government, and I always believe we can work out whatever issues we have with logic and reason rather than with polarized rhetoric or violence. Fiscal responsibility is a must for all of us, not just our leaders. I am finding, however, as I grow older, that "responsibility" has become a four letter word with some people. I will always remind people of their duties to themselves, regardless of what they feel. Personally, I took a long time to become an adult, but now that I am one, I find the world much more wondrous than before. Unfortunately, that age has also enhanced my cynicism, and I may be one of the biggest skeptics who is very hard to please on the planet. One thing I am not cynical on, however, is the wonder of life. Having recently become an uncle for the first time, I am getting to witness firsthand human development from the earliest stages. It has been an enlightening and heartwarming experience for me, and I am looking forward to teaching my nephew(s) all about this wondrous world and how much it also sucks.

My only lasting memory of Barry Zito is that we dodged that bullet.

The burger discussion reminded me of this:

I think I said at the end of the season that maybe the Mariners knew he was hanging them up because of the on field celebration.

He seems like a big family guy and this doesn’t surprise me one bit. He’d have to uproot his family to another city with another team or be separated from them for a while, so it totally makes sense. He’s made a lot of money and is young still, go enjoy your life Kyle! And when Texas is in town, slip a laxative into your brother’s coffee for us, eh?

For Mariner history, Edgar for sure.

Tho I admit I love Glenallen Hill’s flat swing. The worst (but still effective) right handed swing has to be Haniger’s. That guy looks like a figure skater performing a lunge while swinging.