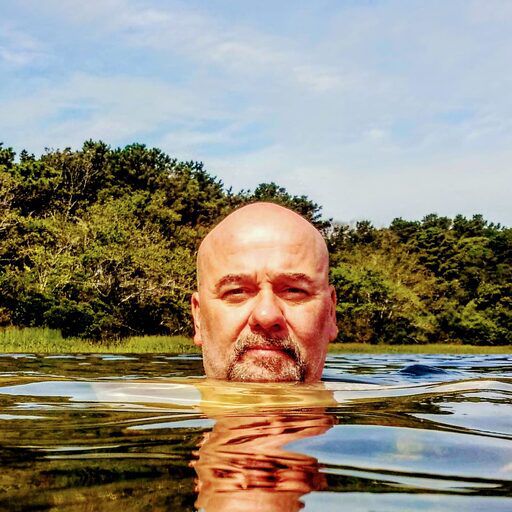 The stolen base artist formerly known as Head First

One theory why Lou is not in the Hall

The media found him to be withdrawn, self-absorbed and eccentric. Keith Law says he was not well liked by reporters.

Law also said this: "Whitaker was also an African American player reaching the ballot at a time when the Hall of Fame electorate was overwhelmingly white," Law writes. "When I reached out to several voters [recently] to ask about Whitaker’s failure on the ballot, I heard the word ‘uppity’ used to refer to his character, which unfortunately is a word only applied to people of color."

Freehan’s JAWS (Jaffee WAR Score) is 39.2, above several catchers that are in the Hall, such as Roy Campanella and Roger Bresnahan. He’s just shy of Buster Posey’s JAWS, and we know that Posey will be going into the Hall. Freehan’s career WAR is 44.8, Posey’s is 44.9. He’s an 11 time All Star and came in the Top 10 for MVP three times. I would say he belongs.

TigerKing19681984's comment on I think I'm losing my mind from Bless You Boys,

…that Sam McMillan and Joey Morgan were our top catching prospects.

commented on Five Detroit Tigers hitting prospects just outside of the top 30 rankings from Bless You Boys, Jan 11, 2022, 8:55am EST

Melchezio's comment on Five Detroit Tigers hitting prospects just outside of the top 30 rankings from Bless You Boys,

You'd think a pitcher that size...

…would be devastating with a more vertical arm slot, but I like the movement on his pitches as shown on that clip.

I remember many people thinking Jermaine Clark was a steal

Back in 2000, the media and the fans thought he was going to be the second baseman of the future because he hit for high average up through AA ball and getting comparisons to Eric Young; I think he was even a Top 100 prospect on some list. Some guys on the Freep message boards were even suggesting that he’d put Damion Easley out of a job before the year is out. But while he played well in the minors for years after that, he couldn’t hit real major league pitching.

I'm not liking the trade

We would get Manea for one year, and he’s more of a mid-rotation pitcher than a top-line starter. Also, I don’t see Laureano as an upgrade to Hill in CF and I’d rather not trade for someone to hold down the position until Greene is ready (which could very well be sooner or later). Trivino, I like, but we have Soto and Fulmer to close out games.

And let’s not underestimate the value that Tyler Alexander brings. He’s not even arbitration eligible, and yet he’s arguably been one of the three best pitchers on the team over the past two seasons. We need to see if Kreidler is the real deal or not before we trade him. Expect, however, that one Parades, Willi Castro, Harold Castro, Victor Reyes or Zack Short gets traded before the season begins (if it begins).

TigerDoc616's comment on Possible Oakland Trade? from Bless You Boys,

That was meant as a compliment to BYB!

I come here because this is a well-done blog.

It’s not even a shadow of itself. It’s owned by vulture capitalists called Maven now. They fired all their sports journalists and hired a bunch of team bloggers who are far less knowledgeable about baseball than the writers on this blog. They even hired a 17-year-old high school student to write for them.

I'm assuming the offer is off the table...

…and the Tigers aren’t going to be like the Rangers. That doesn’t leave a lot of teams with the stomach to make that kind of offer. I’m thinking Correa stays in Houston and I think we dodged a bullet. Now Avila should use that extra $$ to pick up another front-end starter!

Haase would be valuable to most any team

…but that includes the Tigers as well. Still, I’m not sure what we could get for him. Perhaps a middle reliever or a AAA pitcher that projects as a bottom of the rotation starter. Right now, I think we need him until Rogers comes back healthy. I am thinking that the Tigers need to assess positional depth in the minors and make trades according to their needs. Even with Quintana traded, we have a log jam at 3B. Workman, Lipicus, Izaac Pacheco, Workman, Colt Keith, Parades.