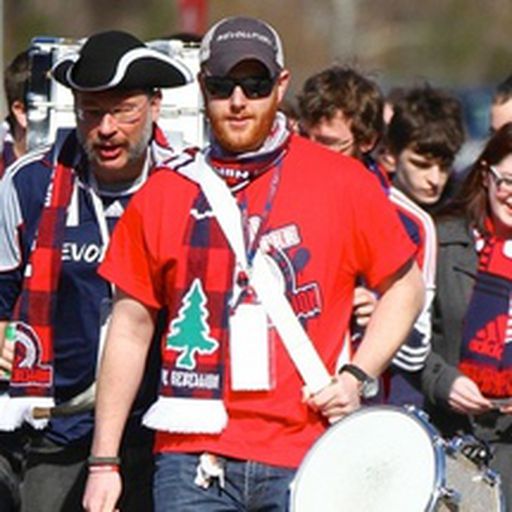 Brendan Schimmel is a native Rhode Islander and present day Massachusetts resident who works as a network engineer during the week and an Air National Guardsmen on weekends. A potent mixture of soccer and turf took away both of his ACLs thereby relegating him to simply covering the game from the safety of a keyboard. In 2012 he moved his personal blog The Indirect Kick to The Bent Musket as a column that features a variety of content from opinion to statistical analysis on the New England Revolution. A Fort dwelling season ticket holder, Brendan holds active leadership roles in both The Rebellion supporters group and American Outlaws: Providence. Twitter @TheIndirectKick. Accomplishments: Brought Benny to Boston: http://bit.ly/rszPDc