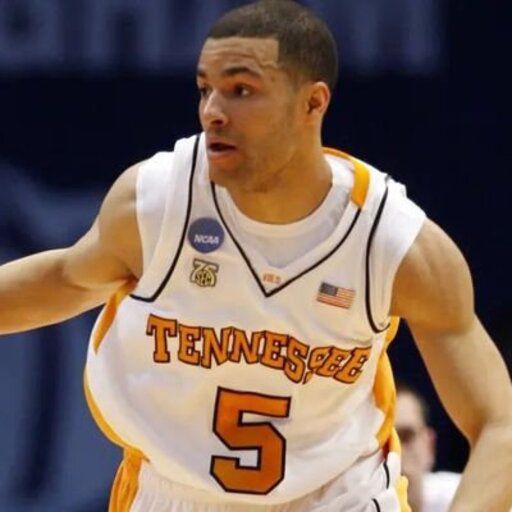 I talked to the site manager last night as I was writing it about how much I didn’t want to have to write it. It was ugly circumstances.

Thanks to everybody for their comments and concerns about the game and this particular story.

I don’t think we need to ban you for voicing your opinion.

These game recaps are written pretty quickly at the end of games, and in this case, at the end of a game that was unfolding in rather unorthodox fashion. There’s not much time for any real deep reflection about what’s going on. Either way, my intention was trying to keep as much of the game recap about the game without just not mentioning all the other stuff going on. I appreciate your input.

I appreciate your input here.

These postgame stories are written pretty quick and in the heat of the moment. I also do this while tweeting the game and cutting up highlights. I’m not trying to make excuses here — I’m just sort of giving you some insight into the other stuff that’s happening as I’m trying to write these recaps.

My intention was solely to try to keep the game recap focused on the actual game. This particular kind of story isn’t the place for that discussion, in my opinion, and I didn’t intend to purposefully gloss over the trash throwing to try and minimize it.

I hope this clears things up, at least maybe a little.

I think that’s what’s impressed me the most — his progression. He’s hitting the deep throws he was missing earlier in the season, and he’s sliding more and hasn’t fumbled recently.

And it’s made a huge difference in the offensive production.

Harrit4's comment on SEC Week 6 picks: Straight up and against the spread from Rocky Top Talk,

I’m always interested in adding other people’s questions to these stories — I usually try to make a public request for questions on Twitter, but y’all can always email me literally anytime and I can get your question into the fold.

Just something I wanted to throw out there 8^ )

We appreciate the feedback. I’ll see about keeping it going for the rest of the season.

Tennessee Basketball Recruiting: Who the Volunteers are chasing in the class of 2022 (Updated 10/8/21)

That was just a light-hearted comment about his little high-step dance into the end zone. Nothing more, nothing less.

How would Hooker play with third-string line? He’d probably, at the very least, turn lots of nearly negative plays into positive plays with his legs, something Bailey just can’t do with any regularity.

The thing is — this isn’t the only time we’ve see Bailey play. He didn’t win the job last year, in a system much more suited to his strengths and didn’t light the world on fire when his number finally got called.

Full disclosure, the caveat being — last year was a disaster on all fronts, so it’s hard to derive much from anything that happened then. But we also can’t pretend like it didn’t happen.

He’s also been CLEAR-CUT third string, basically since Heupel arrived. If I’m not mistaken, he was behind Maurer in spring ball and had been third in fall once Milton arrived.

Regardless of the in-game situation, if he was heads-and-shoulders better than Hooker or Milton, we would have seen it, at some point. Or even just flashes of it. He’s shown almost nothing of the sort.

Don’t get me wrong — I’m rooting for him. I want nothing more than to see him succeed. But it seems like he might be more well-suited for a different offense/ scheme.

Naturally, that’s just what I’ve gathered from watching him. This issue has become so divisive that it’s likely nothing I said will reach you. And that’s okay.

Last thing — I don’t really appreciate the "idiotic," comment. You don’t know me. And even if you did, there’s no reason to go that route. We can disagree without insulting each other. If you can’t manage that, then find somewhere else to post.

All you fellas here have a great evening, and thanks for being around so we can do what we do.

Postgame this and that: Tennessee Tech