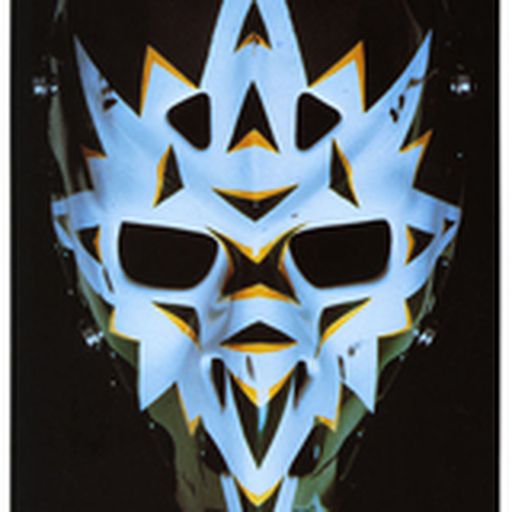 I love to go a-wandering,
Along the mountain track,
And as I go, I love to sing,
My knapsack on my back.

That’s usually the way it works. If a team is traveling for a Friday game, a scheduled Thursday game is usually played in the afternoon.

Norm seemed to have an issue with OJ… a serious issue. It is said to be the reason he was fired from SNL, because Don Ohlmeyer, an NBC exec who did the firing, was Simpson’s golfing buddy..

I just cringe at the thought of allowing Quentin Tarantino within a parsec of the series.

I really enjoyed his odd humor, and I’m really getting tired of reading obits.

The Star Trek 2009 film (and the "Kelvin" timeline) was saved by its casting, which to my eye was nothing short of brilliant, but the series suffers the same problem Star Wars has…the stories and writing get worse with time. "Into Darkness" was, to me, just a mess, and Benedict Cumberbatch, a gifted actor, as Khan?….uh, no!. "Beyond" was just a thin plot, not worth two hours of run time. It could have been an episode (and probably not one of the good ones), although I did think Jaylah was an interesting character..

Washington Capitals: A Chance for a Do-Over

We’re in the window now, folks…the air is getting chillier.

The evacuees stayed overnight at Eagle Base, and were moved to the airport the following afternoon in a group of about 90 to 100 people. They traveled aboard three helicopters, Birashk said.

She was turned over to the Hungarian military, which flew her by plane to Uzbekistan. She spent three days there at the airport, and was moved again to Budapest, Birashk said. She remained in touch with the same U.S. government representative and turned over names of other people who needed evacuation, she said.

The relationship with Hungary is complicated, given Viktor Orban’s ideas on civil right and immigration, not to mention the Taliban is pressuring Uzbekistan to turn over Afghan pilots ferrying out refugees, even as Uzbekistan maintains a relationship with the Taliban. I suspect there is a lot going on behind the scenes that we just won’t ever know about as the diplomatic wheels turn. I don’t envy them their responsibilities.

Author seems to be more a Rangers-focused writer.

The Caps head into training camp with less than $700k in cap space – but if they wanted to go the PTO route, here are some free agents who might be willing to audition.

Ovechkin to Ovechkin for the one-timer!

Fortunately for me, I escaped the "open" office rush. I had my own office, and they would have to pry the door knob off the fingers of my cold, dead hand with a crowbar.

When I worked in that realm, there was the fevered push for "open" offices (no walls) and unassigned office spaces. Imagine returning to work in that kind of environment without a mandate. It’s about time, Feds.

She does seem to have a talent for word placement.

So… both Crosby (wrist surgery) and Malkin (knee surgery rehab) are expected to miss the start of the regular season. I’m guessing the Pens go 9-1-2 in their first dozen games, because that’s how the hockey gods roll.

There will be legal challenges, I would think. While the board authority provides that members "shall" serve for three year terms, there is no provision of serving at the pleasure of the President. Maybe there is authority elsewhere that covers this.

One person’s view on getting the COVID vaccine. Warning…the language is a bit, well, colorful

We can hate the other 364 days…and get a bonus day in leap years.

Montreal chose not to match Jesperi Kotkaniemi’s offer sheet and will receive a first- and third-round pick as compensation from Carolina.

Doesn’t rise to the level of "concerned," I guess.

I like the idea of a "ring of honor" that pays respect to players but doesn’t preclude their number being worn in the future (although I think it unlikely we will see a "12" or a "37" worn any time soon).

On the Matter of Retired Numbers

Right now, the Nats are a bad team. This happens when you tear down a roster to the studs and rebuild.

Worse, if any of these bounty hunters sue and win their court/legal fees are credited to them, in addition to the $10,000 bounty. If a defendant wins, they still get the bill for legal costs.

And, the Supremes issued a 5-4 opinion in the dead of night…

The gutless five didn’t even sign their own opinion (issued without briefing or oral argument).

Roberts dissented in the opinion.

A woman voting Republican is the chicken voting for Col. Sanders.

Milkshakes and chicken are one thing, but beer? Four-alarm crisis!

Salad CEO guy sez there is one thing better than vaccines in the battle against COVID.