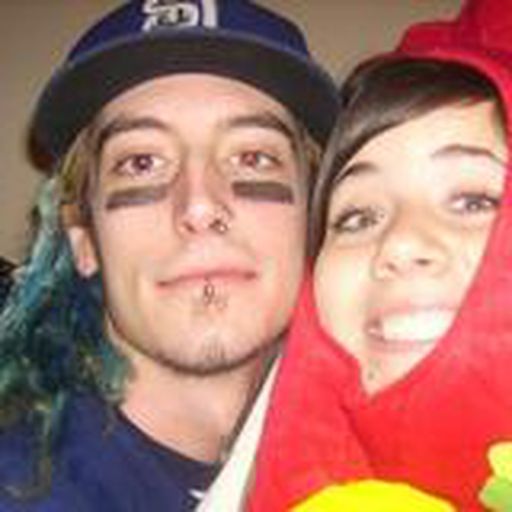 I've dug the Padres since '88 when I went to kindergarten and Andrew Kruk (John's nephew) was my classmate. I've been a depressed devotee ever since. My second love is music- a bit of everything; from Social D and Springsteen, Johnny Cash and the Clash, Bouncing Souls and Blitzkid, Descendents and Dio, Tech N9ne and Tiger Army, to Hank Sr. and the Hank the Third and nobody in between the two... My original incarnation was as The Third Giles. I'd perused GLB without signing up for some time and had just gotten out of the shower and was watching the Padres game wearing nothing more than a hat. My wife came downstairs to get a midnight snack (East Coast time, mind you), took one look at me and asked "Who do you think you are, the third Giles or something?" With that, a legend was born. As we all know, Marcus went the way of the buffalo and then we picked up Aid's bruddah Edgar so I became a brand new TTG... ...but you can just call me Joe.

Additional Evidence Of What A Sack Of Crap Jayson Werth Is.

It's déjà vu all over again in San Diego

Who Should Be The Padres Team Captain?

Heat Bell on ESPN's FirstTake talking about and demonstrating his weight loss methods on the...

My little brother's first tattoo. It's a little over a year old but I figured you guys would like...

DePo on the Eckstein and Jae Kuk Ryu signings

Li'l Giles signs with the Phillies

I almost forgot about Ben Davis.

Thanks for the memories, Matty.

Yet another idiot Dodgers fan...

Taste it, you baby bear lovers!

Now the Reds are biting our style, too.

Why does the national media still piss me off?