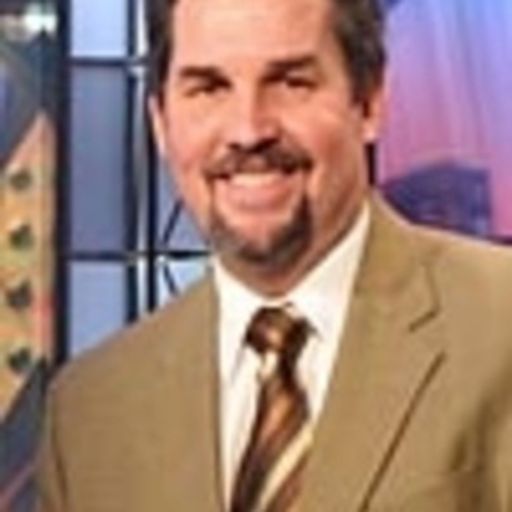 Tim Cowlishaw has been The Dallas Morning News’ lead sports columnist since July 1988, and has won APSE’s Best Sports Columnist in Texas four times. He has been a regular panelist on the ESPN sports talk show "Around the Horn" since its debut in November 2002, and has also worked with ESPN as lead reporter for the network’s NASCAR Now coverage from 2007-08. Tim attended the University of Texas at Austin, and has two children, Rachel and Ben.