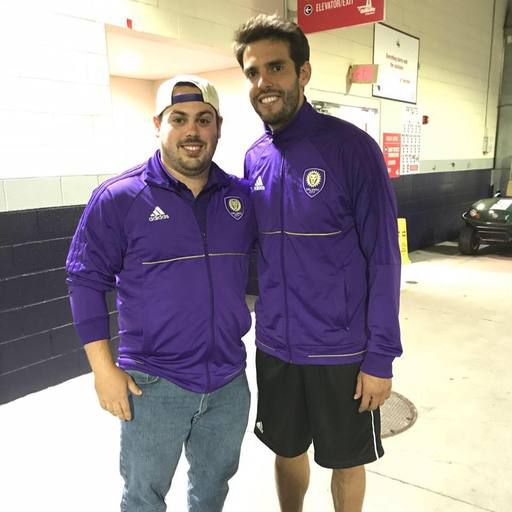 Tim works as a multimedia editor for ESPN FC, producing and editing video content for ESPN's digital platforms. He contributes to the Devil Wears Rossonero, SB Nation's blog for AC Milan, his first love in football. At ESPN, Tim also co-produces the Max & Herc Podcast, starring SportsCenter anchor Max Bretos and former U.S. national team forward Herculez Gomez. Tim used to be an assistant manager with The UConn Blog on SB Nation, covering UConn basketball, men's hockey, soccer and football. He covered an even wider variety of UConn sports at the school's paper, The Daily Campus, where he worked his way up to sports editor. He covered the men's basketball team's 2014 national championship run on site all the way to Dallas. Before ESPN, Tim spent one year working on the sports desk at the Hartford Courant, helping to build the agate page several nights a week, as well as covering games, tournaments and special-interest stories. Tim also covered soccer for SBI Soccer, formerly Soccer By Ives. He spent the better part of two seasons making the drive from the middle of Connecticut to Gillette Stadium to cover New England Revolution matches, and he provided daily coverage during the 2014 World Cup (from his couch, not Brazil, unfortunately). At the same time, he covered the WNBA's Connecticut Sun for SB Nation's women's basketball site, Swish Appeal. Soccer is Tim's first love. Along with being a suffering Milan diehard, he passionately supports Orlando City in MLS and Everton in the English Premier League. Do not tell him supporting more than one club is wrong. He won't listen. Tim is a member of the Ruckus supporters' group for Orlando City and is a member of the Hartford chapter of the American Outlaws. He runs the chapter's Twitter account, which you can follow for laughs and GIFs at @AOHartford.