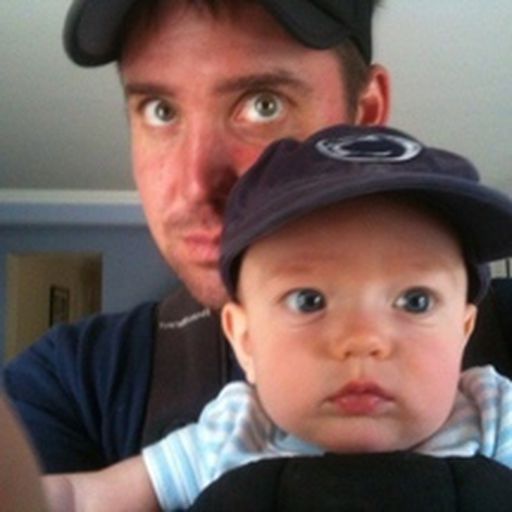 A 1998 graduate of Penn State, Tim has spent the past 16 years working as a professional journalist, writer and editor. His work has appeared in publications including the Philadelphia City Paper, Fast Company, the Penn Stater, College Football News and many others. In 1999, he founded The College Football Athenaeum, where he writes meandering, overly verbose but occasionally insightful commentaries about the beauties of college football, America’s greatest sport. He also hosts the TCFA Podcast, serves as college football writer for About.com, and has appeared as a guest college football analyst on WFAN radio in Pittsburgh, Pa., FOX Sports Radio in Charleston, S.C., WDWS in Champagne, Illinois and the West Virginia Radio Network. He lives in the beautiful Wissahickon Valley, just outside of Philadelphia, with his wife and four (yeah, that’s right: four) kids. Follow him on Twitter: @IntelligentCFB