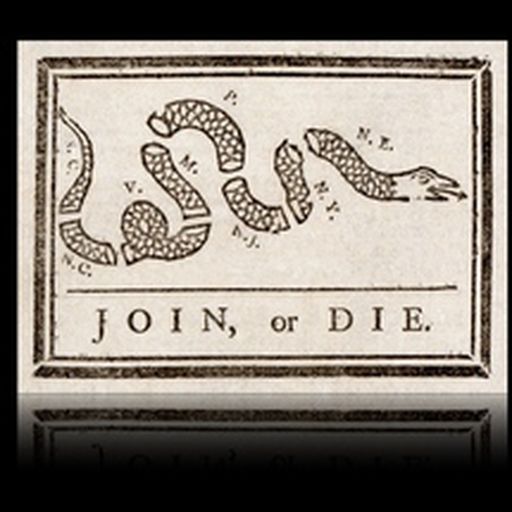 Take about 20% offa there

Did a Google search and found him. I want so bad for him to come to BSD and see the legend he has become.

Also, I second Forrest Gump and Singles as outstanding soundtracks.

That said, not sure I believe it.

Never bothered to growing up and now it’s become a "thing". Now I feel like I CAN’T see a Bond film because I don’t want to break my streak.

Pasadena'95's comment on Penn State Stays at No. 7 in Latest AP Poll from Black Shoe Diaries,

Didn’t know which one to injure

Wouldn’t have to graduate any black players

I’ll pay my BSD fine and go sit in the corner.

I’m sorry for my idiocy. It won’t happen again.

In actuality, there are four branches of the American military: Army, Navy, Air Force, and Coast Guard. Thus, rather than "no branches" there are technically four.

They’ve been "in" almost every game. It’s not like they’re being blown out. It will lead them to believe (right or not….I honestly don’t care) that they are "thiiiiiisssss" close.

We showed the nation how to pick apart the "vaunted" Iowa D.

As long as we have Cliff

Kinda what I figured

Jokes on you! I live in SoCal. It is literally a cold day in hell when I have to use the seat warmers on my leather seats. However, it is frustrating that the air conditioning built into my leather seats take so long to cool said seats.

Just saw an ad where they have a college football themed Box, so "pick your favorite team!". The problem is….. they only have seven teams. Now, I know, businesswise, it’s not feasible to have boxes for ALL NCAA teams, I just take issue with the teams chosen, and you probably know where this going. The teams offered? Alabama, anO$U, Florida, Auburn, Clemson, Meatchicken, Texas, and LSU. Where is State? Did they base their choices on the areas where most of their subscribers live or did they base it in areas where they are trying to pick up new subscribers? Point is, they’re missing some top "blue blood" programs besides PSU. Where’s Notre Dame, USC, Georgia?

Finally, should I order the anO$U Box just so my dogs can tear the shit out of the included "Bucky" squeak toy?

Pete the Streak's comment on A Tale Of Two Games from Black Shoe Diaries,

MainLion's comment on A Tale Of Two Games from Black Shoe Diaries,

Clifford has another season of eligibility. If he’s done for the season or even if he comes back and we don’t get to the promised land. Does he come back next year to complete unfinished business a la Brisker et. al?