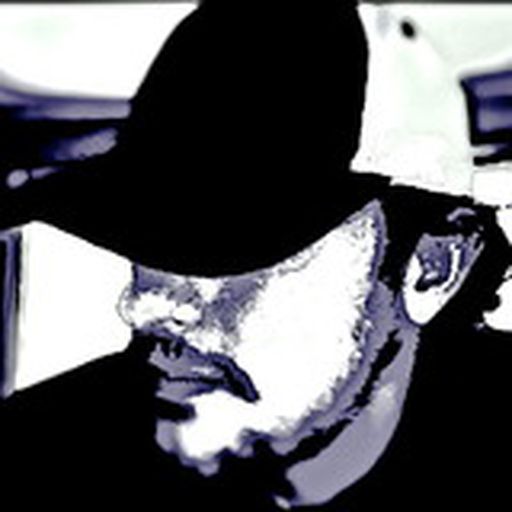 Occasional sabermetrician often fueled by a double ristretto. I cut my teeth on Boston’s epic collapses, studied philosophy and critical theory in college, and once convinced a girlfriend that criss-crossing the country visiting ballparks would be good for the relationship. I’ve since relocated to the Hudson Valley, call ‘The Dutch’ my home ballpark and, after putting pen to paper to wax didactic on the multiverse of fantasy sports, have been a regular contributor to FantasyPros911 and Scouting the Sally. I look forward to huckleberry pie, data crunching, and adding a metrics-driven spin to prospect hunting.