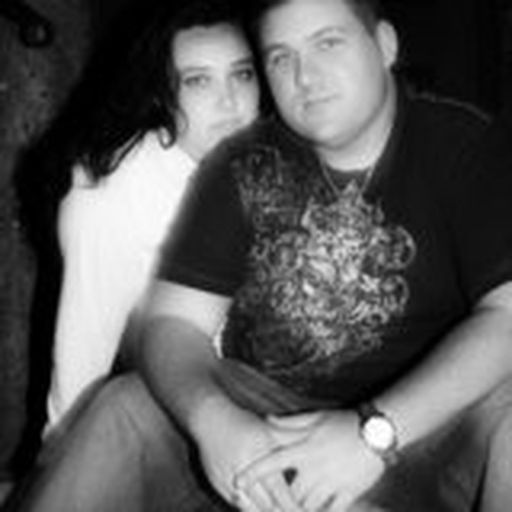 I grew up in California's central valley, Fresno to be exact, and still find myself very much a Fresno State fan. My two favorite moments as a Bulldog fan were 1) the 1992 win over USC in the Freedom Bowl and 2) the College World Series title in 2008. I've been a guest several times on ESPN 1430 in Fresno, KIDO 630 AM in Boise, ESPN 1420 in Hawaii and KKSM 1320 AM in San Diego. I'm a passionate baseball fan, the three best times of the year for me are opening day, the final day of the trade deadline and the winter meetings. Who doesn't like good rumors, right? I also enjoy college football over the NFL by a long shot. There's nothing like an Appalachian State upset over Michigan. Can't get that in the No Fun League. Make sure you hit me with a follow on Twitter (@T_Kaufmann)