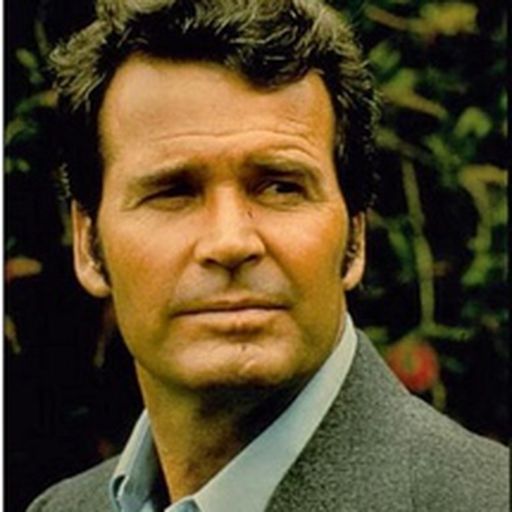 Vanderbilt Thumbs Its Nose At Its Fans, Again

For entirely different reasons, but yeah.

Bilas: I get that the NCAA sucks, but I don’t exactly tune into a CBB broadcast because I want to hear about how much the sport sucks.

Herbstreit: goes "LALALA I CAN’T HEAR YOU" when anyone points out that ESPN (and Herbstreit specifically) likes to put its thumb on the scales

Anchor Drop: I Got Nothing

Anchor Drop: You Hate To See It

This has been the absolute worst-case outcome for Penny.

I thought at the very least he’d recruit well enough to beat the Tulanes and ECUs of the world.

You can't just bank on having guys around for 3-4 years any more.

That’s been true for a while with the very top prospects (who obviously go to the NBA earlier than that), but now you’ve got to worry about guys hitting the portal.

Used to be you could have freshmen who you hoped would be good players in a year or two ride the bench and there wasn’t really much they could do about it. They could transfer, sure, but they’d have to sit out a year and mid-majors were the only schools that would touch them (at least, if you were a guy coming off the bench; power programs would only put up with the sitout year if you were a star.) Now you have to actually keep guys happy and that usually means either they’re getting playing time or they’re waiting to play for a really good team.

Hey, we'll also have Liam Robbins at some point.