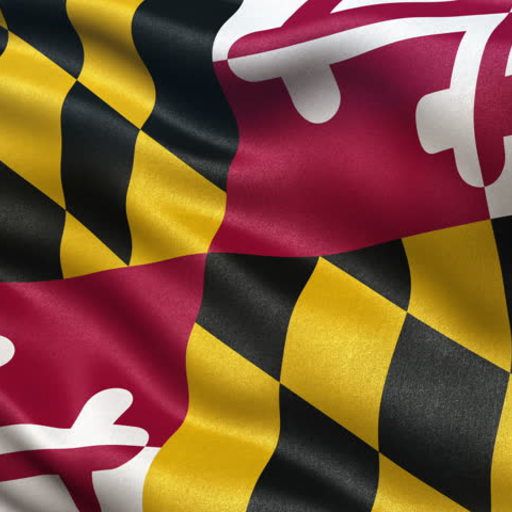 They posted an article on Terps Football page Saturday morning

Thanks for the condolences.

Thanks for the kind words

My family and I appreciate the kinds words, thoughts and prayers. He will be missed. My dad was fortunate to win a few championships in his lifetime, NJ State Title in Football in 1949, Terps National Titel in ’53 and then his rookie season in ’54 with the Browns. I asked which one was his favorite and he responded that his greatest championship was marrying Mom in the MD Chapel on campus in 1955 and celebrating 66 years together just last month. So, one thing I learned was how humble he was and that final comment to me was the icing on the cake. He played the game and lived his life with the motto: Act like you have been there before.