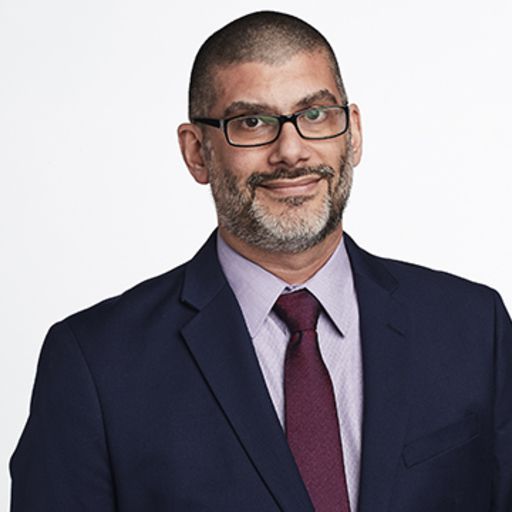 Wayne has made Atlanta his home for the past 13 years. At the young age of 38, Wayne decided to pursue his dreams of being a writer, particularly in the field of sports. Wayne started his own blog Wayniac Nation that would quickly get him noticed by the FanSided network. He was quickly moved up to the Head of Minor League Coverage for Yanks Go Yard and on January 1st, became editor of their Minor League site Grading on the Curve. Now a writer for NCAA.com covering DI and DII college baseball and former managing editor at Minor League Ball Wayne enjoys writing about the promising future of athletes across all sports, but will always be partial to the Minor Leagues of baseball.