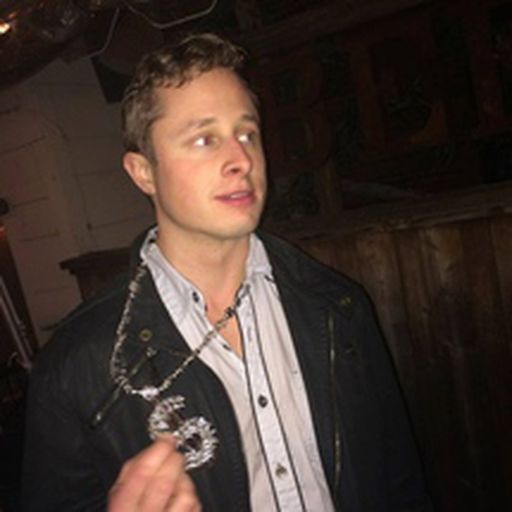 I didn't grow up a Longhorn fan, but I became one quickly when I started going to UT in 2002, developing an equal love for Austin and love for the Longhorns, and the passion has only grown since then, reaching a pinnacle with the two championships in 2005, though hardly declining since then. Oh yeah, and you can still call me GoBR. Wescott Eberts Follow @SBN_Wescott

You're seriously fucking complaining about this?

Texas is a 5.5-point favorite over TCU

Kickoff time set for Texas versus No. 6 Oklahoma

I think Card can really benefit from seeing how Casey prepares and leads in games.

My hope is that it encourages him to get out of his comfort zone and become more vocal, because I thought his sideline demeanor in Fayetteville was unacceptable.

You can see that from some media colleagues with takes that verge into hyperbole and myth making.

I’ve mentioned this before, but those takes are coming from a place where writers appreciate Casey because he makes our jobs easier, especially compared to Card, who is not dynamic in interviews at this point in his career.

You're overlooking the fact that winning is really, really hard.

commented on Texas bounces back in 58-0 annihilation of overmatched Rice from Burnt Orange Nation, Sep 19, 2021, 3:11am EDT

Texas bounces back in 58-0 annihilation of overmatched Rice

Angilau has played RG before.

So he’s not learning a new position. Not exactly encouraged by where Johnson and Hookfin are with this new staff.

commented on Why Steve Sarkisian doesn’t plan changes to the Texas starting OL from Burnt Orange Nation, Sep 14, 2021, 12:55am EDT

at which point the incumbent players wouldn’t have much of an excuse for continued performances like this. And if that’s the case, then I know there will be a lot of people who will point to what Sark said today and claim that he was wrong when he wasn’t. People pulled that with Majors last year like he was the same player at the end of the year that he was at the start of the year or in the middle of the year.

commented on Why Steve Sarkisian doesn’t plan changes to the Texas starting OL from Burnt Orange Nation, Sep 14, 2021, 12:41am EDT

This is what I don't understand.

You play to win the game. If the other schemes aren’t good enough, practice them until they’re ready for the game. Because Sark was calling plays against Arkansas that put Texas in a position to fail.

commented on Why Steve Sarkisian doesn’t plan changes to the Texas starting OL from Burnt Orange Nation, Sep 14, 2021, 12:33am EDT

Casey Thompson to start at QB for Texas against Rice

Steve Sarkisian’s honeymoon is over as Arkansas embarrasses No. 15 Texas, 40-21

Will never forget that, either.

I remember exactly where I was during that game and how shocked I was that VY was able to return.

Two targets and one catch for Brewer.

Which is remarkable with all the muscle mass that he carries. After the game, he said that he lost some blood flow to one of his legs for a moment and then when he was able to get up and walk it off, he was fine when the blood flow resumed. That play happened on the near sideline to the press box, so we had a pretty good view of it from up there and it looked scary. I probably would have torn both of my hamstrings on a play like that, but I’m a mere mortal.

Mostly luck, I think, but different conditioning may help.

Kerstetter talked this week about how Torre Becton has helped with his flexibility and I imagine that helps to avoid some injuries.

Texas is a 6.5-point favorite against Arkansas