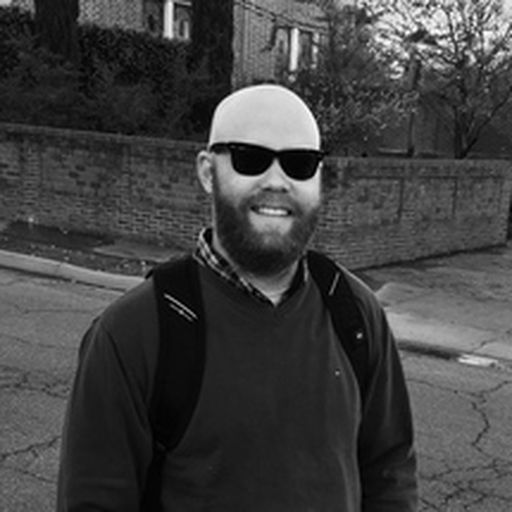 William Browning, a University of Mississippi graduate, is a reporter whose work has received an APSE award (2011) and been listed as a notable selection in The Best American Sports Writing (2013). He is a fan of Vic Chesnutt and the Oakland Raiders. He can be reached via Twitter at @wtbrowning.