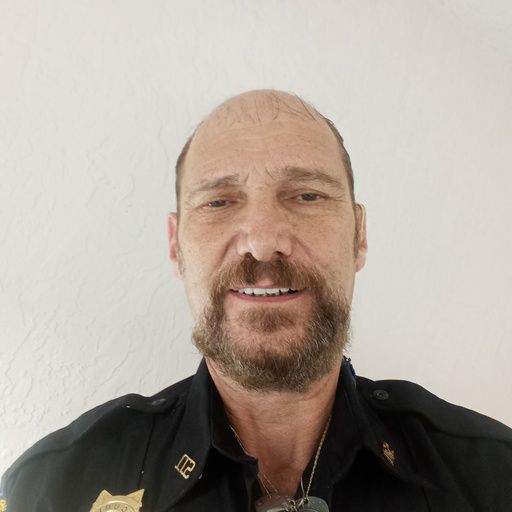 I have been a Yankees fan since I was 7 years old. I have been to Yankee Stadium 100 + times. I root for the team because I was raised by my dad to be a Yankees fan like he was. I do not hate the Red Sox. I rooted for the Red Sox during the 1967 and 1975 World Series. If being a major Yankees fan means I have to hate another baseball team? I don't know what to tell you. But I can say this, I'm not too happy with the Houston Astros and I wish the Dodgers had beaten them in the World Series! When the Yankees play Boston during the regular season we have 19 playoff games to cherish! I root for the Yankees to beat Boston. But no, I do like the Red Sox because... they are a worthy opponent'!