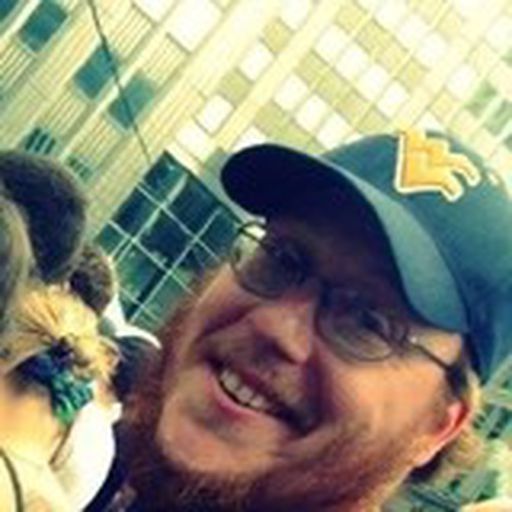 Aaron Hawley was born in Morgantown, West Virginia in 1979 and spent his youth rooting for the Old Gold and Blue. Darryl Prue, Tracy Shelton and Major Harris are still his heroes. He graduated from Morgantown High School in 1997, and the University of Maryland in 2001, he hopes to finally get his Thesis defended and receive his MSJ from the PI Reed School of Journalism at WVU in December 2010. The greatest sporting event he ever attended was watching the WVU Men’s Basketball team beat Duke to advance to the Sweet 16 in 2008 NCAA Tournament.