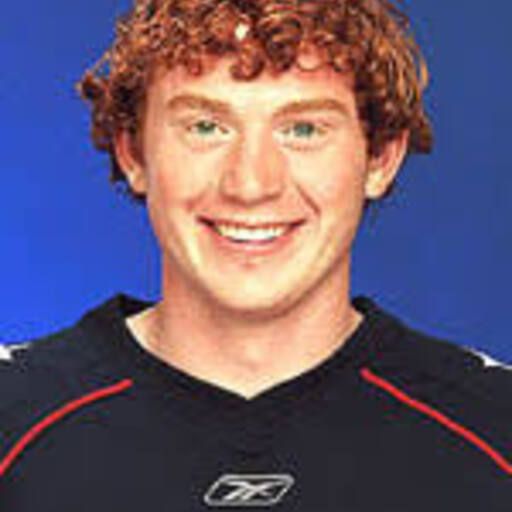 Here's a short clip of him working on his outside shot, it's pretty impressive

I always saw them as the 2nd or 3rd best basketball team in the WCC.

commented on Conference Realignment Officially Comes for BYU from The Slipper Still Fits, Sep 10, 2021, 11:45am EDT

Gonzaga President Thayne McCulloh would have, "Lost confidence in his ability to command".

commented on How Gonzaga Responds to Mark Few’s DUI is Important from The Slipper Still Fits, Sep 9, 2021, 6:12pm EDT

I did read the police statement in yesterday’s Spokesman-Review and it had painted a pretty unflattering picture of the stop. I know it’s standard procedure for anyone with access to a decent lawyer to plead not guilty and work to get the charges reduced, but I guess I naively hoped Few was above it.

commented on How Gonzaga Responds to Mark Few’s DUI is Important from The Slipper Still Fits, Sep 9, 2021, 3:00pm EDT

Boozey McGee's comment on Kevin Pangos finally gets his NBA chance from The Slipper Still Fits,

Even if he doesn’t have any family or personal problems, his day-to-day pressures must be enormous. From Cinderella to anything less than a Final Four is a failure with a National Championship being the expectation has got to be daunting. Especially without the help of his right-hand man for so many years. With that said, it may be as simple as a guy who rarely drinks having a couple too many on Labor Day and the liquid courage caused a momentary lapse of reason (always wanted to get the title of a Pink Floyd album in a post).

If I’ve learned anything about GU basketball by following the closely for the past couple of decades, is Mark Few can be his own toughest critic. He knows he embarrassed himself, his team and the university. I wouldn’t be surprised if he helps formulate his own punishment and he’s not easy on himself.

commented on How Gonzaga Responds to Mark Few’s DUI is Important from The Slipper Still Fits, Sep 8, 2021, 8:03pm EDT

IceMatrix's comment on How Gonzaga Responds to Mark Few’s DUI is Important from The Slipper Still Fits,

Hell, I heard he was using the high octane premium without ethanol

commented on How Gonzaga Responds to Mark Few’s DUI is Important from The Slipper Still Fits, Sep 8, 2021, 7:50pm EDT

I too am disapointed and the circumstances I do know are disturbing, at least to me

According to a report I saw on the local news, he was stopped about two blocks north of Coeur D’Alene High School in a residential area. The report said someone called local police stating his vehicle was driving erratically and speeding. I wouldn’t think anymore detail will be released.

I’ve not only admired his team-building and coaching prowess, but also the little I know of his personal life. He’s such a great asset to our community; Coaches vs. Cancer, Ronald McDonald House fund raising, team visits to local hospitals and his work with local kids. My hope is he makes a statement of contrition, accepts responsibility for his mistake, does his punishment, never does it again and we all move on.

My wife asked if he spent the night in jail and I told her I’m sure someone picked him up. To bad he wasn’t picked up two hours earlier.