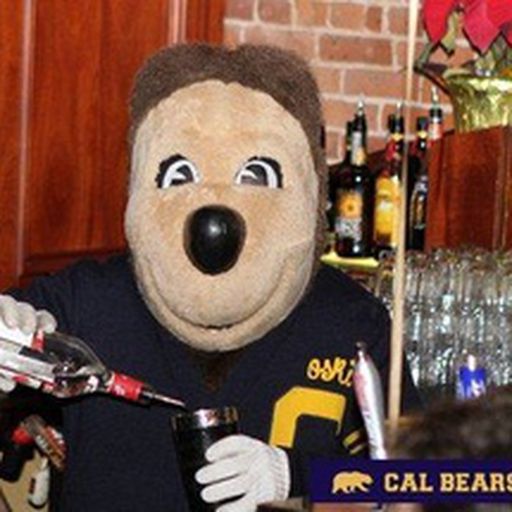 I am the author of six books, including The Divine Nine: The History of African American Fraternities and Sororities and Blackballed: The Black and White Politics of Race on America's Campuses. I also write a regular blog for The Root.com, a division of the Washington Post. I attended both the University of California at Berkeley and UCLA School of Theater, Film and Television, with a BA and MFA. I'm a diehard California Golden Bears fan, Los Angeles Lakers fan, Oakland Raiders fan, Manchester United fan...while also rooting for the UCLA Bruins when they're not playing Cal.