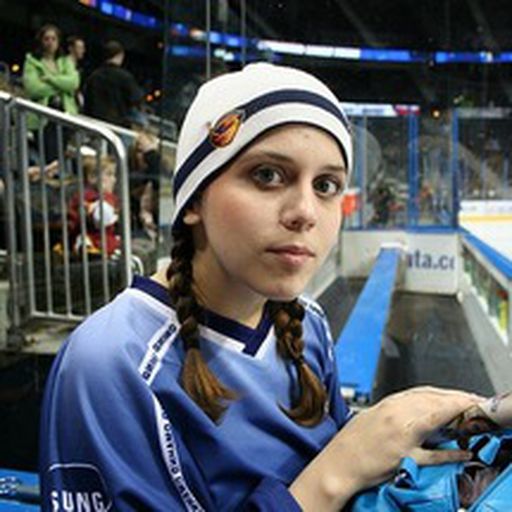 Ally is a native of Metro Atlanta who got dragged into ice hockey completely by accident as a teenager when her dad took her to an Atlanta Thrashers game. A few seasons later she discovered the wild world of sports blogging, and even after the Thrashers moved, her love for the sport and writing about it didn't die out. She is a devout believer in the sun belt and non-traditional hockey, and tends to love the minor leagues over the NHL. Outside of hockey, Ally can be found volunteering for Dragon*Con, the largest science fiction/fantasy convention in the United States, where she co-hosts a live broadcast morning show and occasionally writes silly stuff for their in-house network. She is fond of literature, action movies, and whiskey drinks. And yes, she does say "y'all."