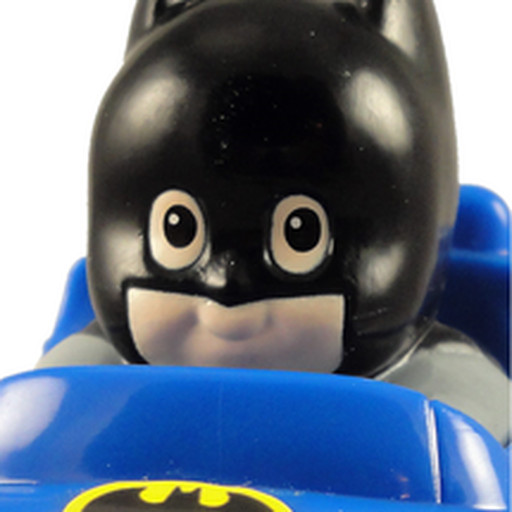 It leaves 38 minutes to be exact. I dont see how the other forwards failing to score in the 38 minutes McDavid is sitting is his fault

Id put the Swedes over the recent Canadian draft picks

Given our style all those guys will get limited showcase time and get sent back. However Peterson and Karlstrom are coming over to play in the AHL so they should get a quality look during camp and preseason as to see what they can offer in the AHL

He also has Hughes above Miro on that list

Give me Miro over all D on that list not named Makar. Then for the forwards there are afew above miro that I also just dont get. I understand Pronman has a thing against Miro but its getting insane at this point

but I was Krebs in 19, in 20 I liked Peterka but that was main thanks to Derek N. knowledge (at 30 I start to leave it to the pros), and this past year was the first where I didnt have time to keep up with draftables.

Im honestly impressed a choice you wanted was made by the org at 30. Thats unheard of here. Also getting Stank in the 2nd while taking a full on homerun swing in the first is pretty exciting too. I was shocked with the Johnston pick but everything I read about him had him on a major upswing as a 16 year old right when covid hit. Im really hoping he is one of those diamonds who would have climbed to a top 15 rank had the OHL played this past year.

Been here a while

2015: Barzal Hype train (was ok with Connor tho, Chabot nowhere on my radar)
2016: I was a hype man for Sam Steele
2017: Was all for Miro, Had Vilardi as my next while being weary of Makar
2018: I dont recall who I wanted over Dell but I was hard praying for Wahlstrom to drop

oof why do i remember debrincat as the crowd fav?

Thanks for looking it up because I did mine off memory and I had Barzal or connor for 2015, debrincat for 2016, Mostly Miro with lots of Glass and Mittlestads support in 2017 and I had Smith over Denisenko in 2018

I just spent like 20 minutes doing down memory lane trying to remember what we advocated for only to see you posted this 2 comments down haha. Let me know if I got any wrong I did them off memory so I might be wildly off but Im with you, I think dbd consensus has been better than the stars for 1st rounders now in the high impact ages

I believe this board as 2nd 1st was on the side of Klim Kostin over a goalie which would be an other downgrade in the swap all picks side, but bonus… not having Oetter would make the Holtby signing less weird!

Farabee was a pretty popular choice on this board

We should tally up this board top 1st picks vs the orgs and see if Nill and Co should just stop scouting the first, take a recommendation from here and start scouting from the 33rd best player on.

From my recollection without any backlog research this board wanted Larkin over Honka, where at each others necks on either team Connor or team Barzal over Guri, wanted Debrincat over tufte (personally I was hard hyping Sam Steel), Were mostly down for Miro but there was decent Glass and Mittlestadt support, I believe Farabee and Smith were 2 names strongly favoured over Dell. 2019 is a little early to hindsight so Ill stop there.

Even if you flip every single one of those. Meaning yes, we lose Miro for Glass or Mitts we still end up with a 1C in Barzal, a 2C in Larkin or a 1/2 LW in Connor, at 1 RW in Debrincat, and then maybe we go smith over farabee because we legit just built a 1st line in 3 consecutive drafts giving us Not Miro but still and elite passer on the back end.

We could run a forward line up of 6

That is a lineup that still has Robertson coming up and either Glass or Mitts marinating or bumping a Faksa trade early when guys like Eller got 2 2nds as a return because we dont need him at that point. I know hindsight is 2020 but ive been here for a hot minute (lurking for the past few seasons) and dbd as some very intelligent fans.