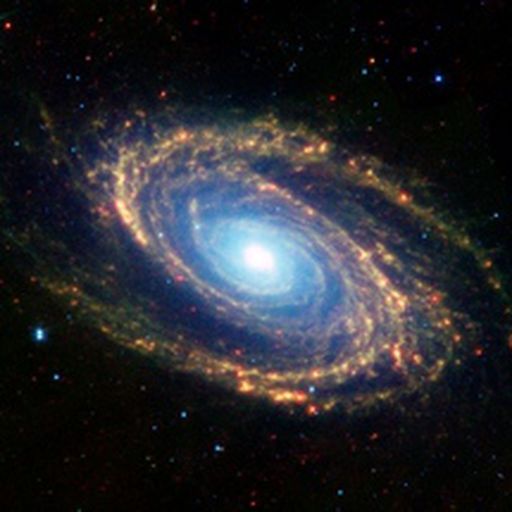 that guy was a win at all cost coach.

the badgers are currently the favourite to land him.Maybe he’ll be the pied piper for chryst
https://247sports.com/Player/Brayden-Dorman-46102745/

commented on Do you think Chryst should of hired Yurcich or Moorehead as the OC from Bucky's 5th Quarter, Sep 17, 2021, 10:00pm EDT

Chryst is better than Sark tbh

look at their records as HC Sark has never made a NY6 bowl or had a top ten finish.Wisconsin has not bad talent on offense but the gotta get more explosive throwing the ball down field. Yurcich or Moorehead would defintely make it work theres more than enough talent here to be successful.OC hire i felt was a lazy hire.Losing close games you could of won without mistakes is frustrating.Wisconsin outgained PSU badly

commented on Do you think Chryst should of hired Yurcich or Moorehead as the OC from Bucky's 5th Quarter, Sep 16, 2021, 1:20am EDT

the Steelers are loaded good luck vs the steelers!

Coach: Badgers getting 'the best shooter in the state of Indiana'

John Bodey, the head coach at Central Noble High School, thinks the Badgers found the best in his state in Connor Essegian, who announced his commitment to UW on Wednesday.

"I talked to Coach Gard on three or four occasions about Connor," Bodey told BadgerBltz.com. "And for all the schools that were interested, I really believe he is the best shooter in the state of Indiana."

Imagine Kirby Smart at Tech with Foster as a DC.Kirby would of made Tech a monster with how he can recruit and with Bud as the DC.a.report from few years ago Kirby was really interested in Va Tech job after Beamer retired. https://247sports.com/college/virginia-tech/Article/Kirby-Smart-very-interested-in-Virginia-Tech-40737482/

BSU and Memphis joining would boost the big 12

i ate good food and watched the game

expect this team is better than 2018

look at how many were blue chip recruits when you have 20 former blue chips recruits you shouldn’t be going 8-5. 247 sports ranked wisconsin as the 20th most talented roster 8-5 would be fireable waste of talent.

Chryst comes from the Jim Tressel form of coaching

Auburn i think will give PSU a test

Purdue will be missing it’s best off. weapon
Horvath, Purdue’s senior running back, just broke his leg and will miss 4-8 weeks. He is a bruiser, and gets 90+ percent of the snaps.
King was injured all of last year and we have just started to see him again.
Our o-line sucks, this was finally supposed to be the year where we had some upperclassmen and depth, it’s been our weakest link…4 medically retired at the beginning of the season.
Plumber has played on and off for the last 2 years with injuries. He is the starter because our 2nd string, which is a walk-on, is not mobile enough for our o-line.
David Bell is the real deal, but he’s so smooth it’s hard to tell.
Our special teams have made some improvements this year, where last year they were atrocious. Punter is not great.
Defense you will have to put two on number 5, but after that you shouldn’t have many problems.
That’s all I got.

commented on B5Q Roundtable: the Badgers ran the damn ball and woke up on Sunday morning with a win from Bucky's 5th Quarter, Sep 13, 2021, 7:45pm EDT

also will give army trouble

burkett no longer a sleeper recruit

quarterback commit Myles Burkett has thrown for 1,021 yards and 11 touchdowns to zero interceptions in his first four games, while completing 74.7 percent of his passes. Franklin is also 4-0.In the summer he was one of the top performers in the elite 11 camp in Indy, Allen Trieu and Steve Wiltfong 247 sports director of recruiting had this to say Wisconsin commit Myles Burkett is a consistent passer. Where the wind and format led to some inconsistencies from others, Burkett was regularly throwing catchable balls and shows good touch. He also did good work during the drills where he had to throw on the move and off-platform.Expect him to move up in the rankings could be a 4 star prospect.

but pitt and vandy arent Wisconsin and Penn State in type of program. Franklin is 62-28 at PSU Chryst is 57-20 at Wisconsin

Penn st and Wisconsin i think made good hires

they went from bill o brien and gary anderson to james franklin and paul chryst both franklin and chryst can recruit and develop players both have 3 ny 6 bowls and 2 ny 6 bowl wins.

OL needs to play up to their potential same with Mertz

they’re highly recruited guys.If they do 11-1 can happen

defense is legit athletes that can run

depth too they’ll be the strength of this team same with PSU’s this year.

commented on B5Q Roundtable: the Badgers ran the damn ball and woke up on Sunday morning with a win from Bucky's 5th Quarter, Sep 12, 2021, 11:15pm EDT

just win and every thing will take of itself

sark good coordinator so so hc

no running game either. huard is gonna get killed out there as well.gonna be growing pains

this could be an oregon situation similar to helfrich in 2016 but worse, heck i’d hire helfrich to run our offense right now