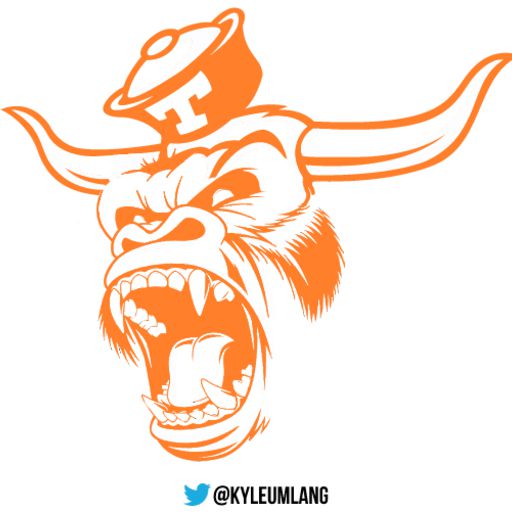 DevilGrad's comment on mnight 10/3 from Every Day Should Be Saturday,

Herschel Walker's son is having a moment on Twitter

It's like they think Saban's dynasty will last forever.

Are they gay in that book, too?

I'm good with it as long as he gets a lot of face time.

Ive been in shorts all day.

If you're looking for a new show, check out Interview With The Vampire on AMC and AMC+

It’s an updated version of the original story. The interview happens in present day Dubai and Louis pointe du Lac’s origin story starts in the early 1900s. Louis is a, gay Creole trying to maintain his family fortune after the death of their white father. His only option due to Jim Crow laws is to run a few brothels in the Storyville neighborhood of New Orleans. Some other changes from the book. The interview is a reunion with Daniel Mallow who is now in his 50s and recently diagnosed with a degenerative disease, Claudia is a teenager. You do not have to be familiar with the book to be able to watch the show. AMC+ has the first two episodes up right now.

One of them is a senior, too.

At least it gives other folks on the team a chance to step up and contribute.

Nothing worse than having a kid that doesn’t want to be there pretending to play for the rest of the season. Ask me how I know.

I found this on something called The Spun.

Click Me
The article doesn’t mention anything about money just that this might be a new trend. Sit out to save eligibility and move on.

Did the article explain whey they are jumping ship?

I hope I can stay awake this afternoon.

What's not to be excited about? Enjoy.

PK is the one that folks are keeping an eye on.

The narrative is that Patterson’s helped plan for the Alabama game and Kwietkowski is getting credit for Tech and WVU. The defense looked better on Saturday but I’m still not convinced because they did fade in the 4th quarter.

The diaper service at work is pretty good. 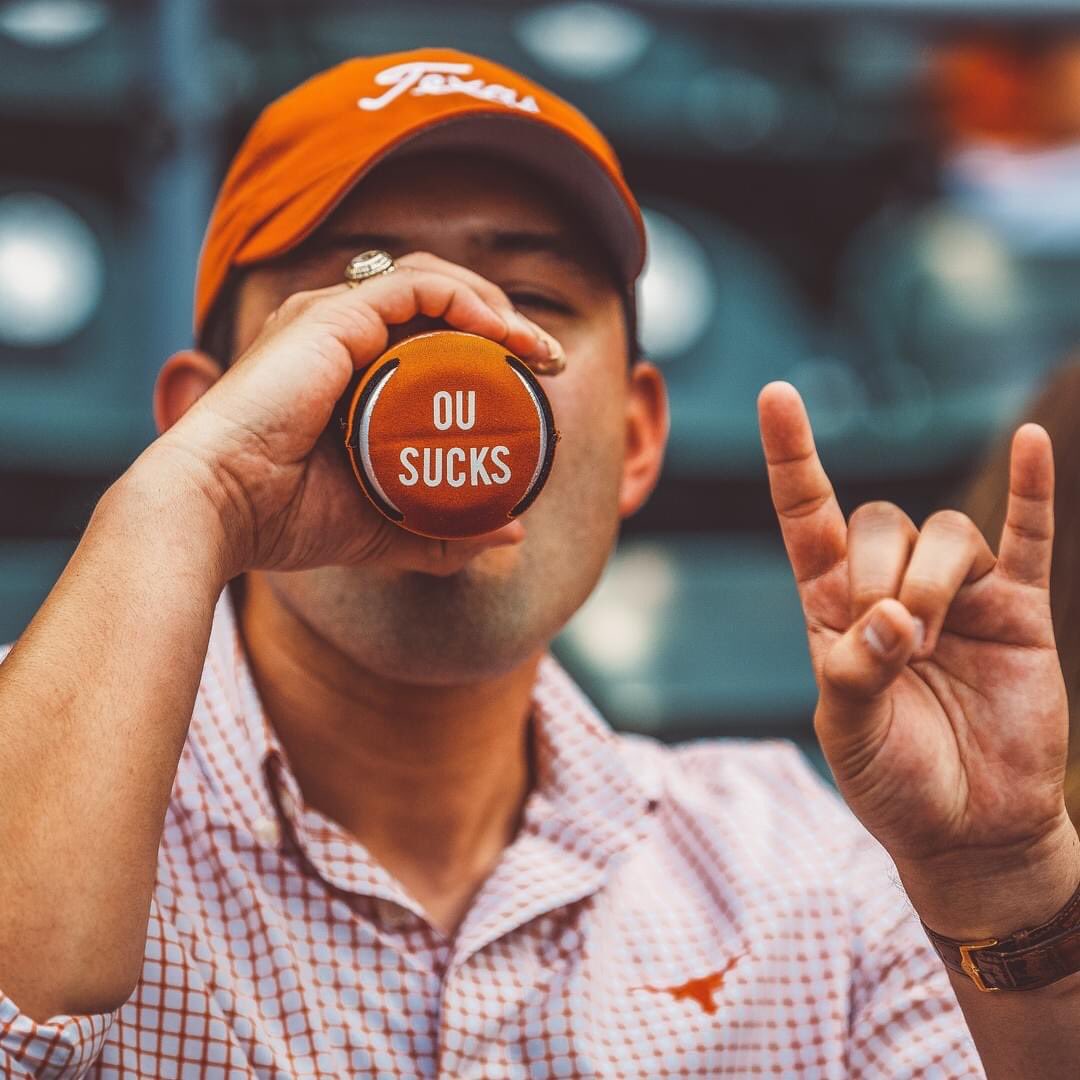 They look much better than I expected.

Cooper Rush is a total surprise. Trevon and CeeDee are looking tough, too.

HELP! Bevo Parents are talking to me at the same time from opposite sides of the house.

I'm sure Mark Furman has a podcast now.

D3 coaches should be testing the waters.

Well, it's one of those well known secrets by the time they decide to actually do anything about it.

Rook-119's comment on Monday from Every Day Should Be Saturday,

aiwpfan's comment on Monday from Every Day Should Be Saturday,