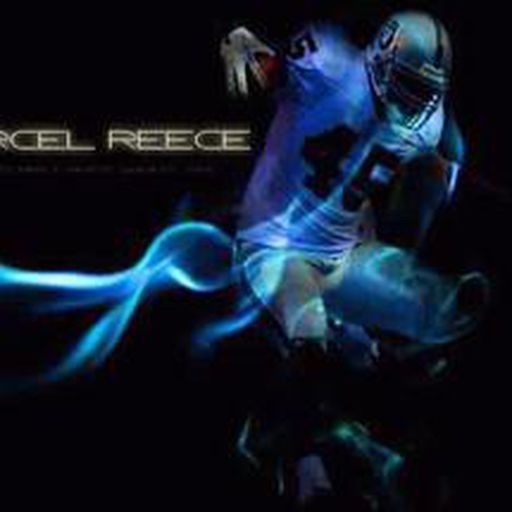 I'm a surfer and outdoorsman, and look forward every second of every offseason to the next year, and can't wait from week to week to see not only my team, but this great game on Sundays, Mondays, and even some Thursdays and Saturdays! The only other sport I really love to watch is MMA. I was a high school wrestler and studied Tang Soo Do, a korean martial art, the predecessor of all Tae Kwan Do schools. I used to be a big boxing fan, but lost it over the years and it has been replaced by UFC. I love all boardsports, and still snowboard and skate as often as I can, though my schedule and age are becoming obstacles, but I'm fighting it! I'm an independent business man residing in Oxnard, CA. I found this blog in the summer preceding the 2009 season, and have enjoyed it almost every day since. The regular contributors here do an amazing job, and are truly among the most educated football minds with whom I've had the pleasure of sharing all things football and especially Silver and Black. Look forward to many more years! GO RAIDERS! I've been watching the Raiders for three and a half decades and look forward to 2011 with a renewed hope for the future. We have a solid nucleus of young guys, and are just a few pieces away from contending again.