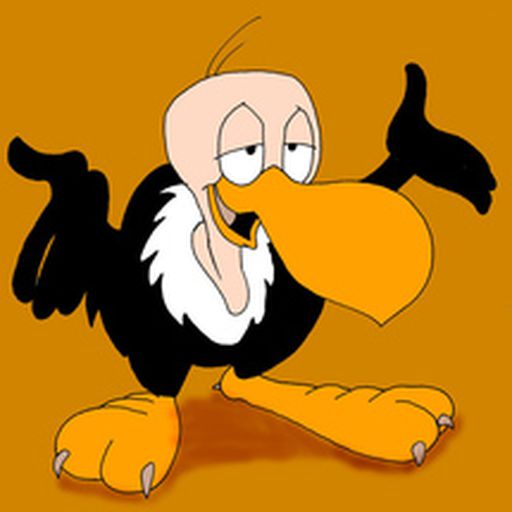 I don’t feel bad for Gruden, but I do worry where we’re headed as a country. I think you’re underrating the effect on Gruden’s life and career a bit. If he did hurt someone (which I don’t doubt), I think it would be better to hear those stories before he’s locked away in the cancel vault. I wish people understood history and geopolitics a little better and they’d have a better understanding of why these events are scary.. much more scary than a football guy who throws around chauvinist values in emails. We’re ‘progressing’ towards an anti-trust society based on group identity. This has been tried many times, with a 100% hit rate on the quality of life of the populous being devastated. Our media and ‘social conscious’ has forgotten what the age of enlightenment was all about. I don’t think it’s helpful to dig every needle of out of the proverbial bigotry haystack and hold it out as burden of proof of our crumbling society. We have an imperfect society. Civil rights occurred just a couple generations ago. Everything doesn’t perfectly correct without little buried pin prickers 50 yrs later. We have to fix issues at the source, not at the outcome. Authoritarian regimes fix outcomes with broad brushes. Sensitivity culture played perfectly for a person like Trump to become a lightening rod response. He was a bad leader and person, but both sides are as responsible for the sensationalism and pervasive divisiveness.

Good vs. Evil narratives play well in power grabs. There’s a big one happening right in front of us under the guise of sensitivity and equality. Censorship and social control is the most severe it’s been in American history. I wish people had perspective, this is not ‘the worst’ it’s been, the 2000’s in the US have been the best it’s ever been in terms of diversity and inclusion in a free society. Go to a daycare in a major city. Nowhere in the world, EVER, could you have seen that much diversity of children playing together. It simply has never existed and we’re teaching people a belief system and rational that harmony has always existed and the evil rich white oppressors are bringing it back! The CCP very openly wants to own and cleanse the world of the western values. Eh, CNN doesn’t have time for that, white guy said something bigoted in an email! Oh, and rich people don’t pay taxes, enslave us and eat babies. Strawman perfectly complete, now I can sleep ignorant and righteously.