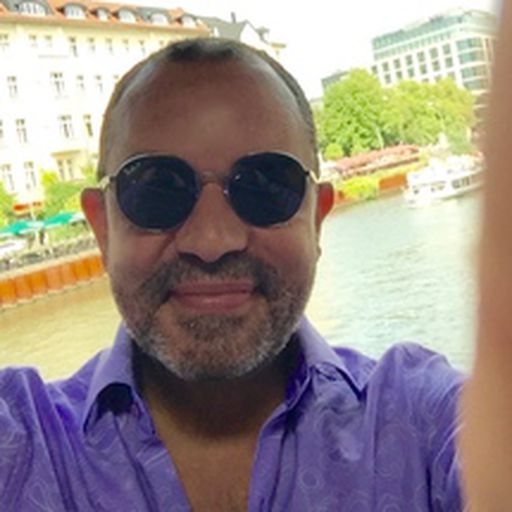 Carl Kruse is originally from Puerto Rico and has more than two decades experience as an entrepreneur and consultant. Mr. Kruse began his career with Deloitte & Touche in New York City and continued with that firm in London. He went on to work with Kroll Associates in Washington, D.C. where he was the director of its information/intelligence service. Carl Kruse is highly active in the non-profit sector, particularly with organizations that focus on science, the environment, education, music and the Arts. He has traveled extensively throughout Latin America, Europe, Africa, Asia, and the Middle East and is fluent in English, Spanish and German and knowledgeable in French, Portuguese and Finnish. He holds a BA, Magna Cum Laude, from Princeton University, an MBA from New York University and an MA from Stanford University. You can also find him on Twitter at http://www.twitter.com/carl_kruse. He currently lives in Miami, Florida.